On the evening of May 16, the new MWM product film about the TCG 3016 received the intermedia-globe Silver Award at the WorldMediaFestival in Hamburg, Germany. The WorldMediaFestival is an international competition for communication media and is considered one of the industry's most prominent events. Established back in 2000 in Hamburg, the media festival grants awards for outstanding corporate film, TV, web, and print productions.

Frank Fuhrmann at the awards ceremony.

The award-winning film, which was published in early 2018 shortly after the product launch of the MWM TCG 3016 gas engine series, impressively demonstrates the main technical and economic benefits and new features of the powerful TCG 3016 gas gensets.

The jury, which is made up of experienced film and video specialists from the world over, was especially impressed by the innovative narration structure and the sophisticated 3D animations.

The film successfully merges elements such as clear information, a straightforward narrative, and highly accurate digital models. Apart from drawing attention to the various areas in which MWM gas engines can be deployed in the fields of industry, agriculture, and infrastructure projects, the film highlights key technical and economic advantages of the newly developed TCG 3016 gas gensets as well as the basic principles of efficiency, reliability, flexibility and high eco-compatibility, which the gas engines manufactured by MWM adhere to.

At the end of the film, attention is drawn to the fully integrated digital plant control (TPEM – Total Plant & Energy Management). At this point of the film, it is clearly understood how much the newly developed TCG 3016 gas engine differs from predecessor models. 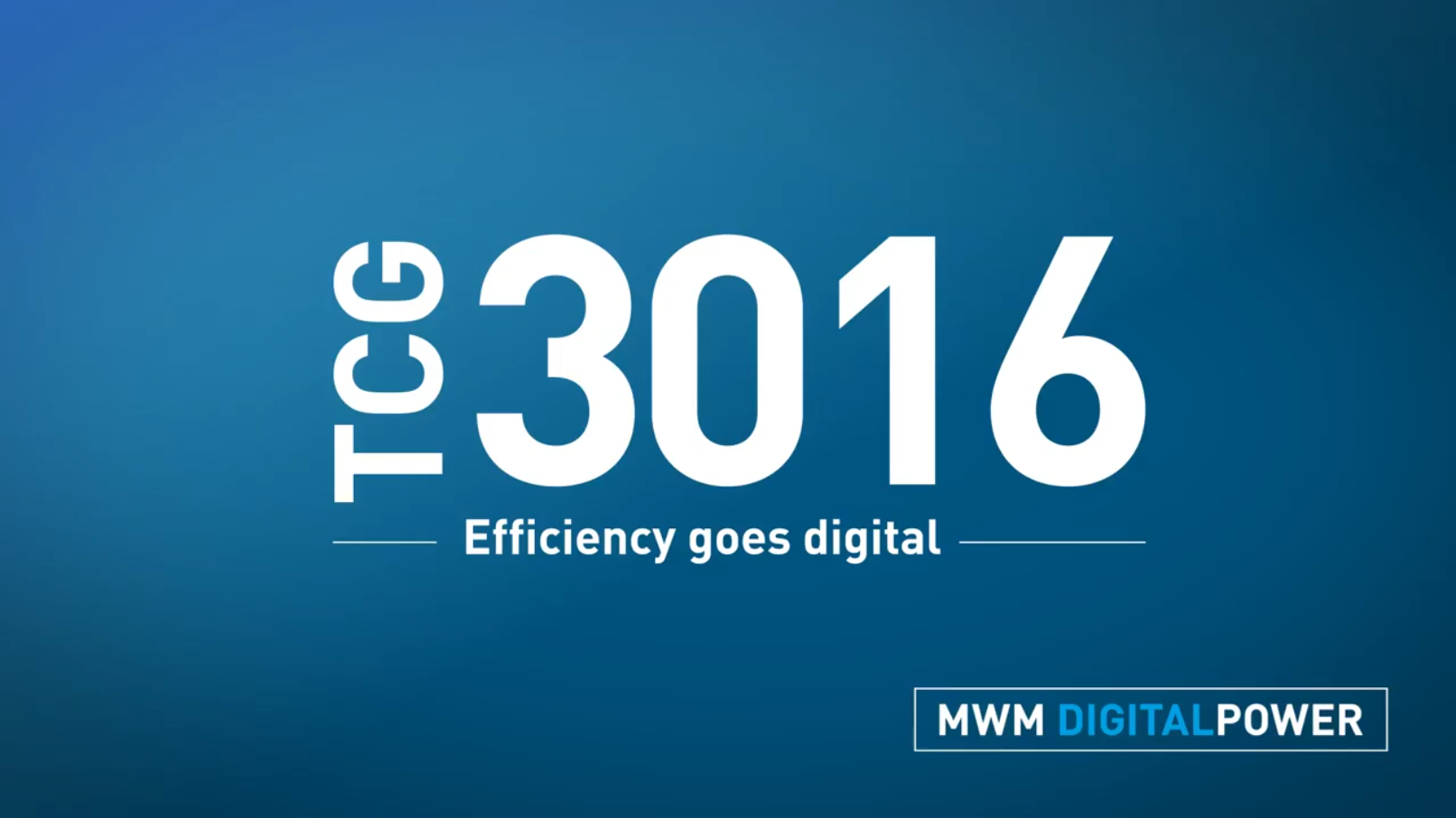 "The film team is especially proud of the brilliant creative reference to one of the most successful TV shows of recent history," says Frank Fuhrmann. The expert jury and the audience enthusiastically agree that the idea of establishing an emotional link to the machine by aligning the musical and visual style with the trailer of the popular TV series "Game of Thrones" has been accomplished in a matchless way. Along with the smart dramatization, the creative implementation received a lot of praise and was doubtlessly also one of the reasons why the film qualified for the award.

The film was produced by Caterpillar Energy Solutions in collaboration with Motionplan GmbH & Co. KG. This event and film agency, which is also headquartered in Mannheim, is an expert in the field of corporate film productions. The collaboration between the gas engine manufacturer and Motionplan has already achieved three successful milestones: In 2010, the documentary film "60 MW around the World" qualified for the World Media Silver Award. In 2015, the product film "Cat Modular Power Plant – The Modern Energy Solution" even won the intermedia-globe Gold award. In 2016, the "Power Tour Myanmar" production again qualified for the coveted Silver award.

About the WorldMediaFestival Award

Frank Fuhrmann and Dr. Fernando Cantù at the awards ceremony. 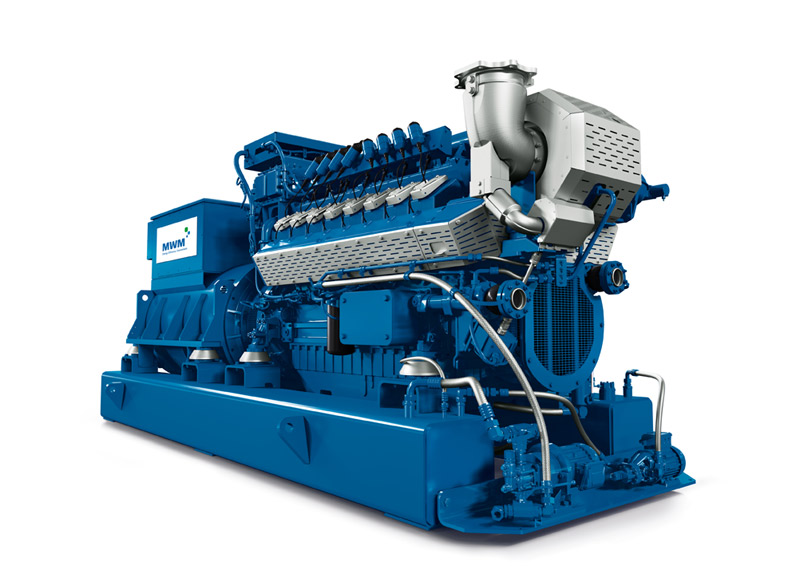 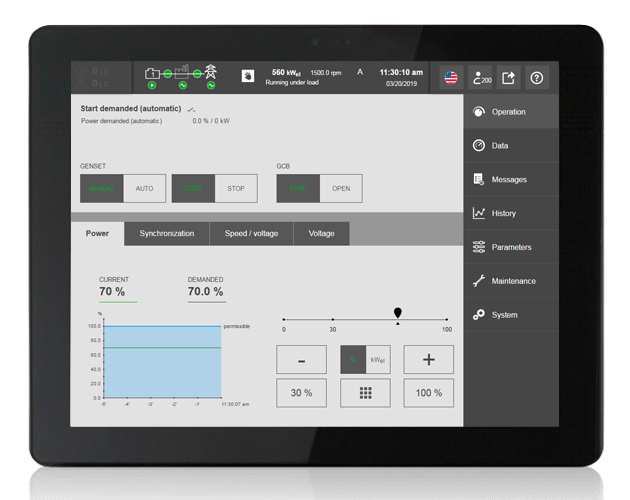