Autobiography "My Father, His Father, and I" by Jan Schmitt Highlights MWM

In his autobiographic documentary "My Father, His Father, and I" by Jan Schmitt, both the city of Mannheim and the MWM brand play a key role. Like his father and his grandfather, Jan Schmitt grew up in the immediate vicinity of MWM on Schimperstrasse in Mannheim. His father Wolfgang Schmitt also completed an apprenticeship at MWM. 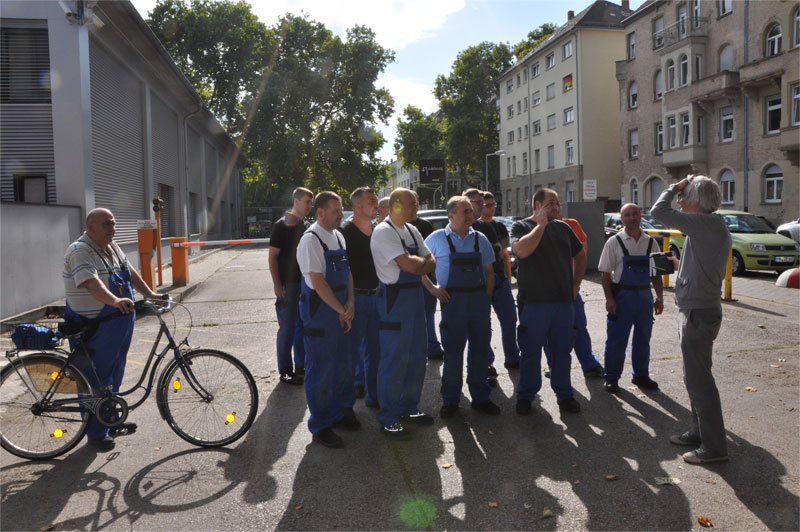 The MWM film crew at work.

In an emotional and informative way, the film shows how Schmitt's youth was shaped by his father's work and his passion for engines and what it means to work for a company like MWM in an era shattered by war. In an insightful, sensitive manner, the film sheds light on the role of the father and the male image as time passes. 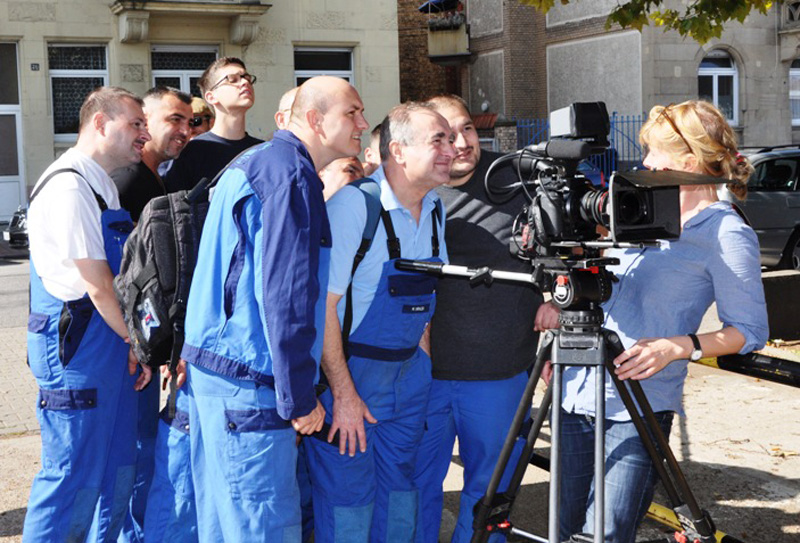 Employees of Caterpillar Energy Solutions on set in Mannheim

Further information on the film and on the involvement of Caterpillar Energy Solutions in the film project is available here.