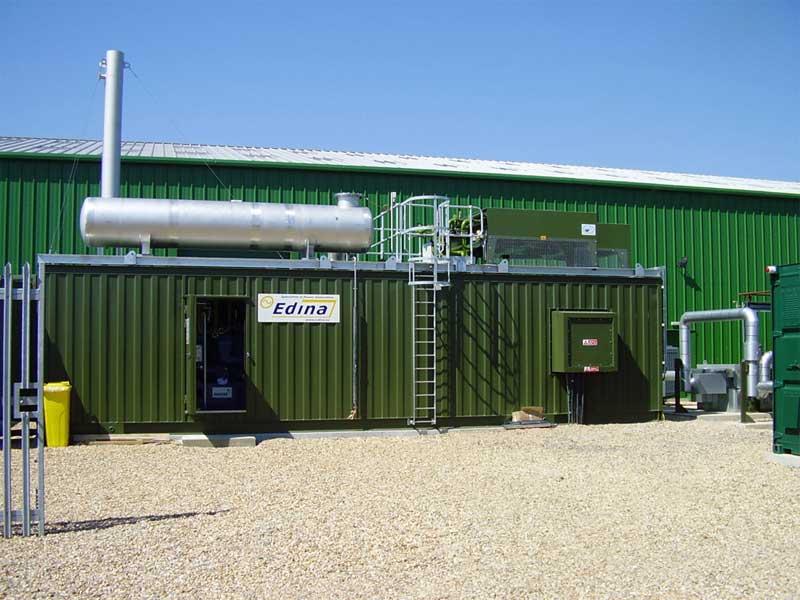 With a total of five units ranging from 400 kWe to 1,200 kWe, the MWM gas engines will be supplied to CHP plants at Queens’s University Belfast, Whiteriver Landfill Site at Collin, Co. Louth, and at Altnagelvin Hospital. 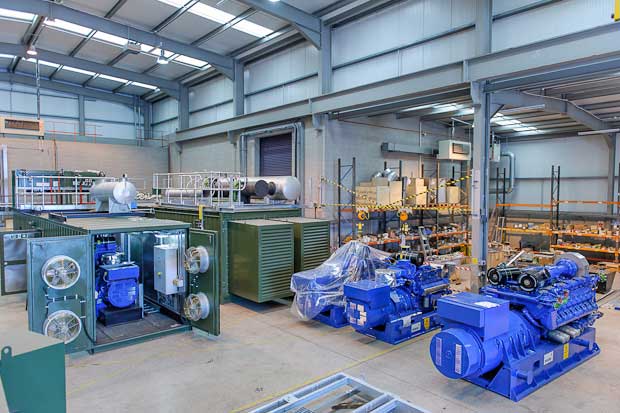 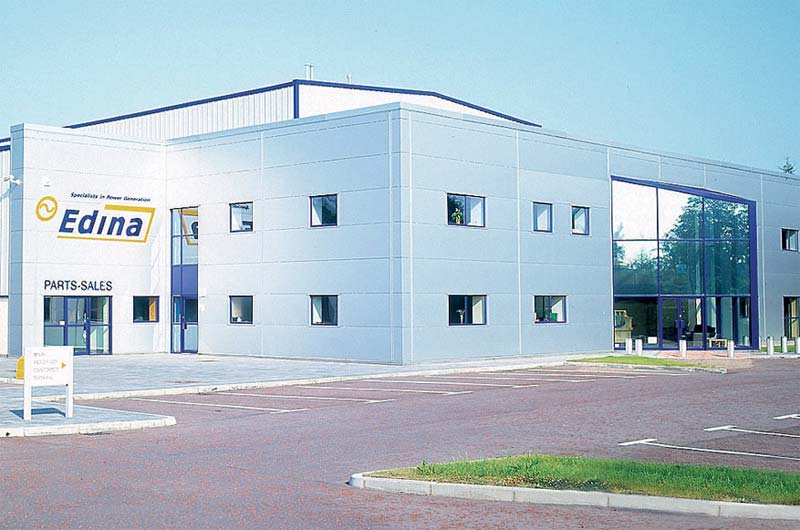