The objective of the seminar was to introduce PT. Kaltimex Energy as the official service partner of MWM in Indonesia. Founded in 1996, Jakarta-based Kaltimex was the first enterprise in the private sector to receive an IPP license for the operation of a 23-MW power plant for a large textile company in central Java. 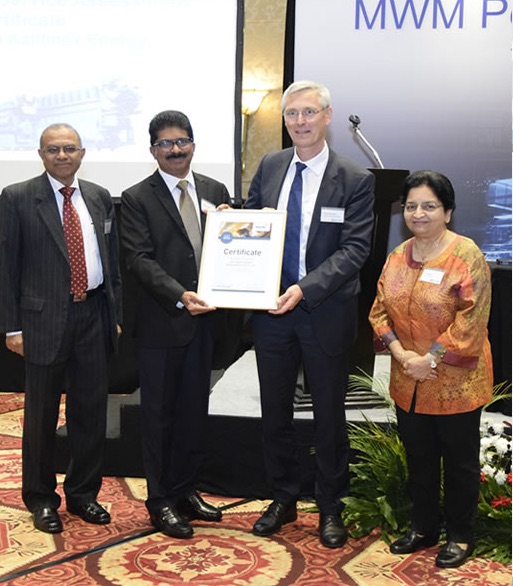 In early 2016, 14 MWM TCG 2020 V20 gas engines had been installed in the Indonesian province of Riau in order to counteract the power outages and energy bottlenecks that frequently occurred in the region. Each of the power gensets has a capacity of 2 MWel. Parallel operation is possible. In this way, decentralized power and heat energy is regularly generated. Apart from ensuring a reliable power supply, the energy generation costs are reduced, as the available resources are used more efficiently and the power generated by the distributed system delivers various new income opportunities.