Six V16 gas engines manufactured by MWM (TCG 2032 V16) will hence be used in the Tekno Energy’s modernized gas and steam power plant (CCPP) in Bilecik, Turkey. As part of a modernization project, the Istanbul-based independent power producer (IPP) opted to expand and simultaneously technologically upgrade the power plant to 40 MW in a bid to ensure reliable power supply of about 230,000 residents in the northwestern Turkish region. 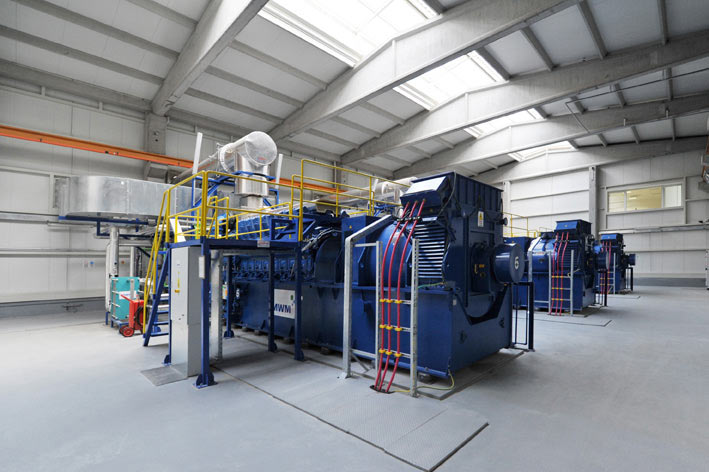 Unlike classical combined heat and power systems (CHP) as used in cogeneration plants , the combined cycle power plant in Bilecik was expanded with an additional steam turbine using exhaust gas heat recovery and an ORC system which is powered by the cooling water of the engine. Thanks to innovative technology from MWM, this approach ensures both increasing the output of the plant further and achieving even higher efficiency values. 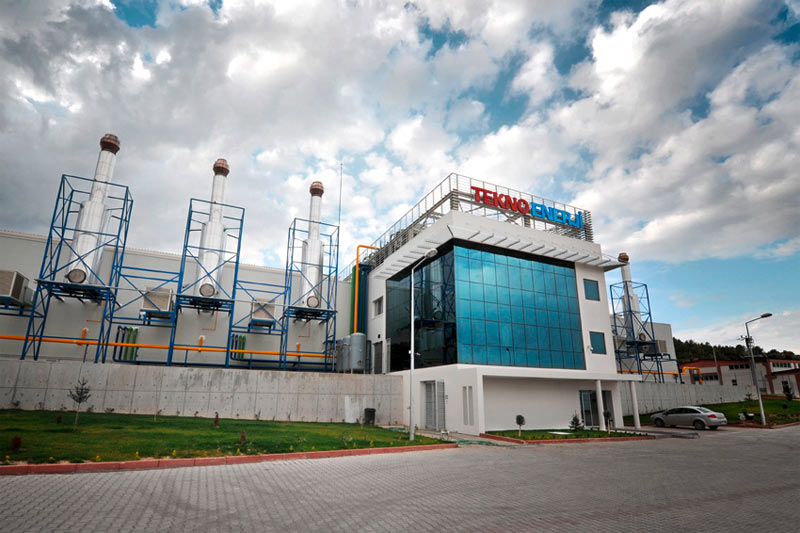