Skip to content
Home / This is MWM / MWM History

MWM can look back on a tradition 150 years old, always guided by a mindset of innovation. By founding the “Mechanische Werkstätte” in Mannheim in 1871, the automotive pioneer Carl Benz ushered in the era of natural gas engines. The enthusiasm and innovative drive of engineers from more than a dozen decades have continued to yield new developments and contributed to MWM’s becoming what it is today, one of the leading and most renowned brands in the field of gas engines and gensets. MWM thus continued to improve the output rating, efficiency and reliability of its systems, distributed from Mannheim throughout the globe today.

The MWM brand looks back on a tradition of 150 years full of innovation. 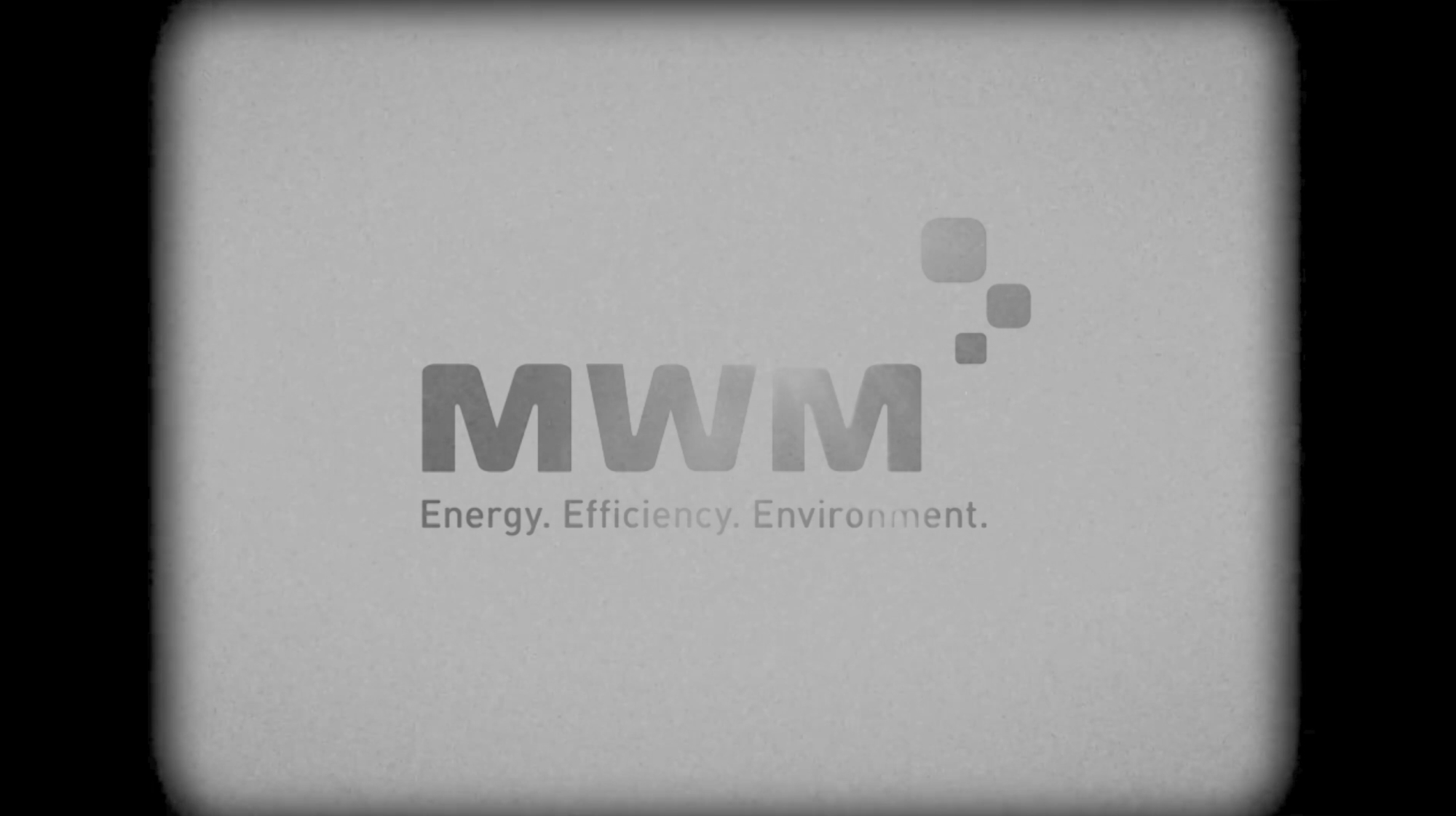 Video "150 Years of Innovation: MWM – How Everything Started"

In celebration of the 150th anniversary, a video has been released about the origins and evolution of the MWM brand. 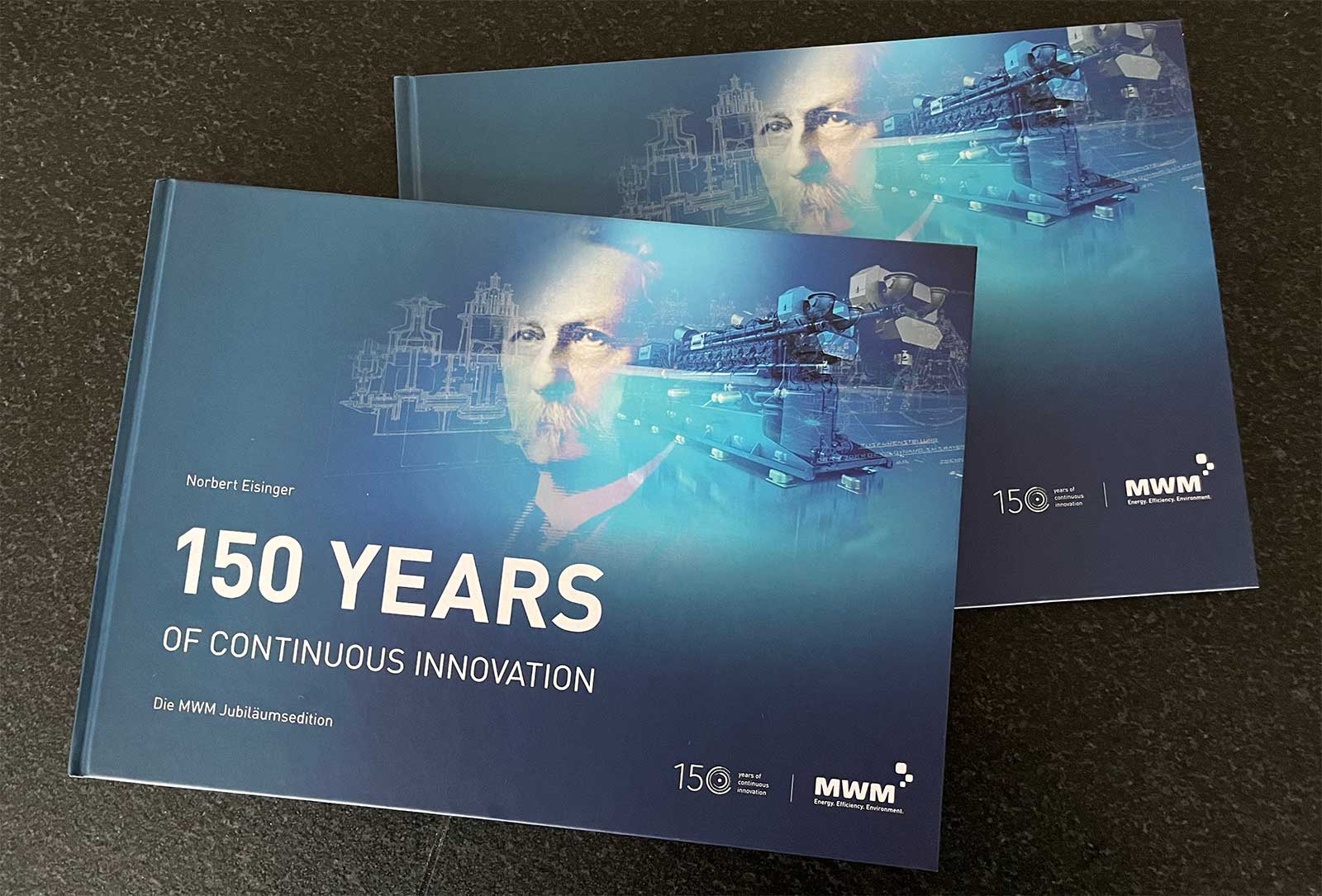 MWM History for Your Library

The book “150 Years of Continuous Innovation” can be ordered in the MWM web shop in English and German.