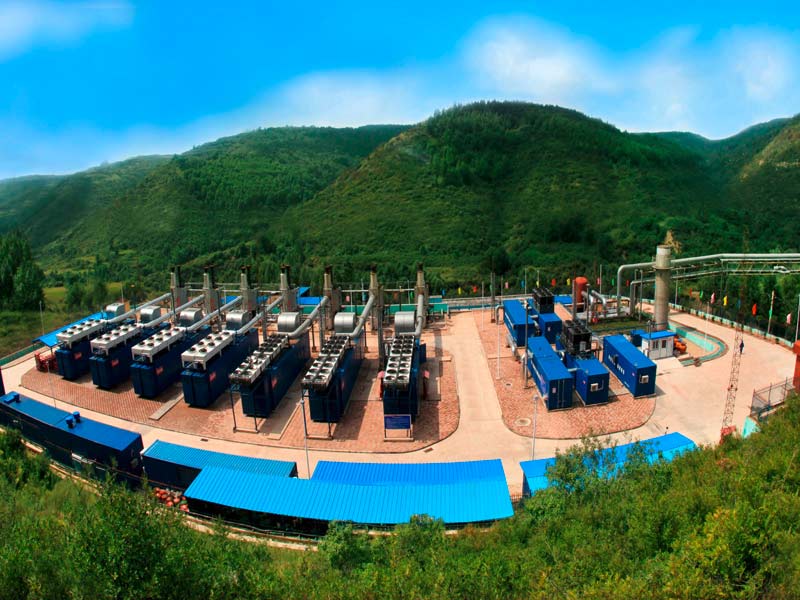 MWM has developed gas engines and power generators especially for coal-mine methane (CMM). Implementing methods to use this gas as an alternative fuel can help:

MWM Supports You in Your Power Plant Projects by Offering:

Coal-mine methane is a by-product of coal formations in subterranean coal seams, and is released before or during active coal mining. Coal mines worldwide emit volumes of methane gas approximately equivalent to 400 million tons (28 billion cubic meters) of carbon dioxide. This corresponds to the consumption of 818 million barrels of oil or carbon dioxide emissions of 64 million passenger vehicles.

Coal mine methane emissions can be significantly decreased through the recovery and utilization of drained gas via methane gas energy projects. The CMM is sequestered and used for fuel in reciprocating gas engine generator sets. This mature and proven technology is highly effective for gas mitigation and power generation. After the recovery of the CMM from the ground, it is stored in large containers and pretreated for use in gas engines. The pretreatment consists of dust and particle filtering, gas drying and transport via pressure-controlled fuel pipelines to the on-site generator sets.

Through the use of coal mine gas with methane concentrations of up to 30 percent, methane, which is harmful to the environment and would otherwise be released into the atmosphere, can be converted into useful energy.

The use of coal mine gas in a gas engine offers two-fold advantages: First of all, methane is converted to carbon dioxide during combustion, which is up to 25 times less harmful to the environment. Second of all, up to 90 percent of the energy bound in the methane can be converted into electricity and heat. 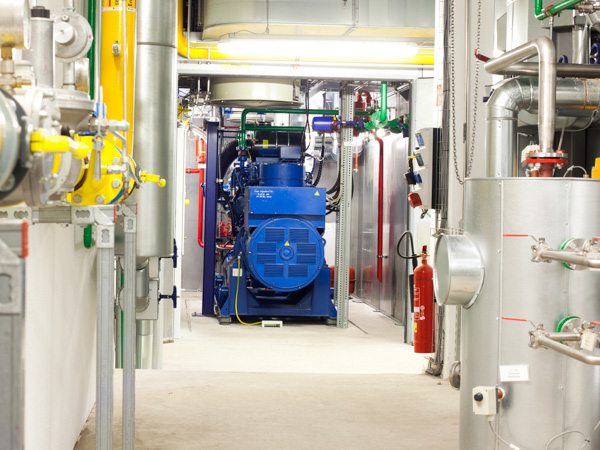 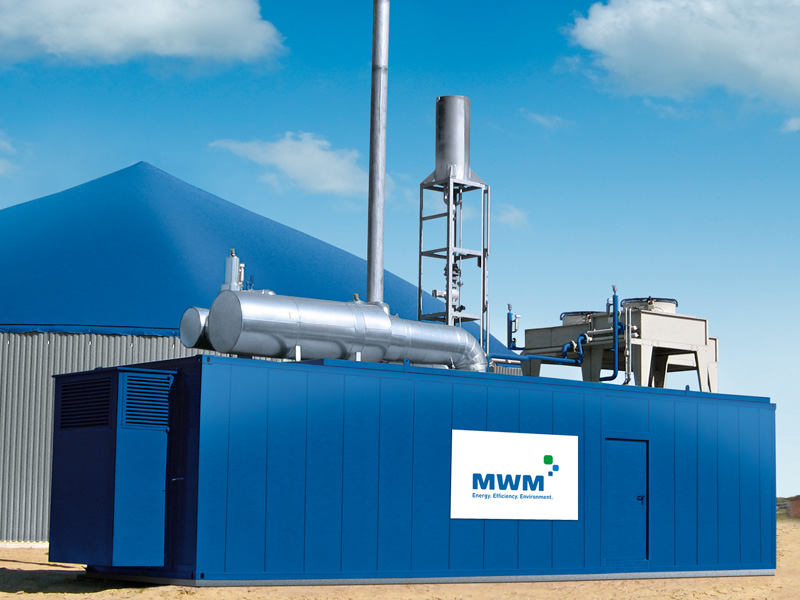 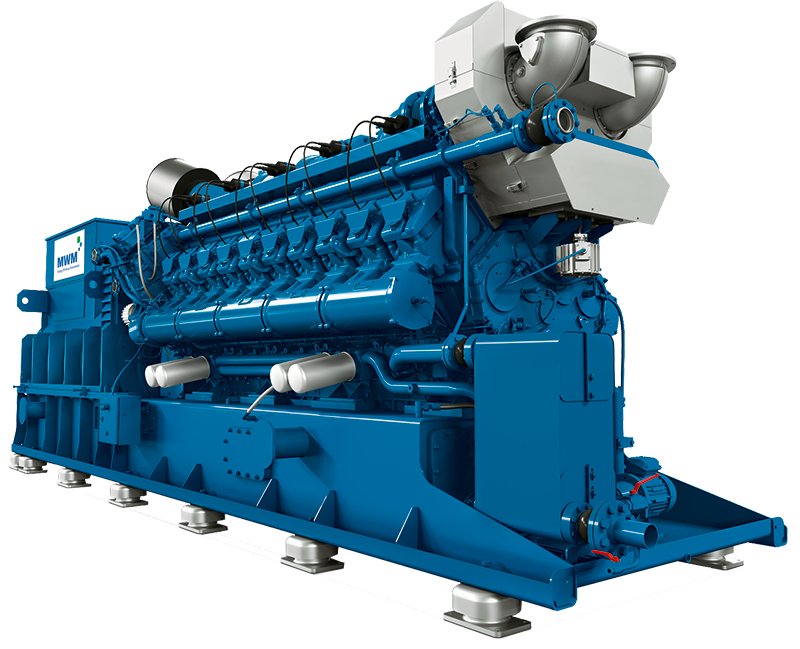