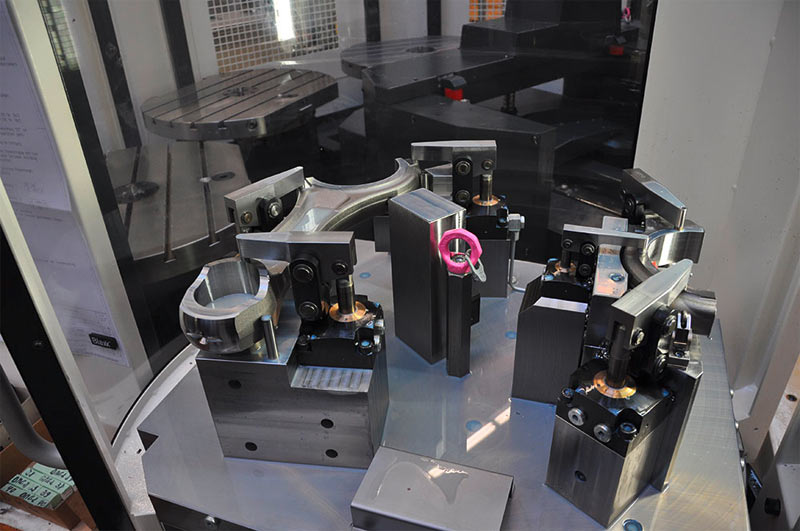 MWM Newsflash: Mr. Frank, what was the reason for acquiring the new connecting rod machine tools?

MWM Newsflash: How will the machines be integrated into the existing machining process?

Karl-Heinz Frank: Currently the machines are still in the final phase of trial operations; after all they were only just run in at the end of the year. In December our employees received training and orientation on the new machines. Prior to setting up the machines, we had to do some rearranging in the production hall in order to adapt the hall configuration to the new machining centers. Previously the connecting rods were machined upright, whereas on the new machines, the connecting rods are finished horizontally. By doing so, we intend to boost speed and precision and improve upon the manufacturing technology. 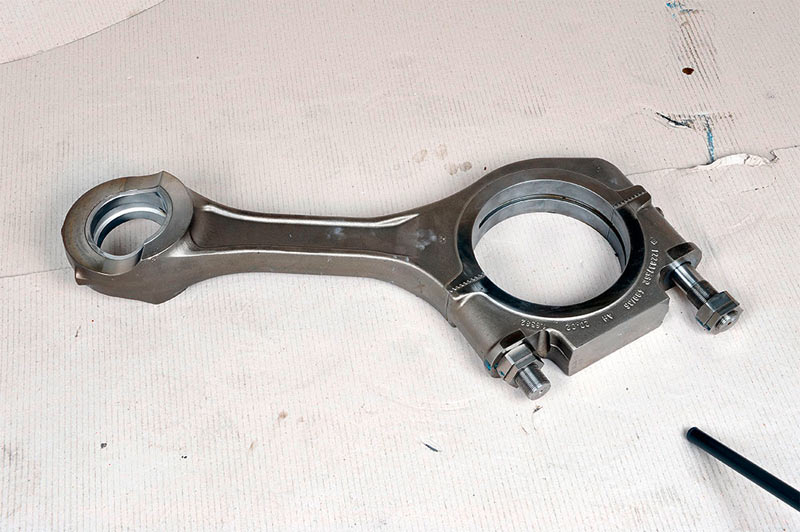 Karl-Heinz Frank: It represents an improvement in the production line configuration, which means better ergonomics and design at each workstation. As a result, the measuring equipment and deburring instruments will now be located directly at the workstation, which facilitates handling and provides for fatigue-free work.

Each machine has seven machining stations, one of which is used for loading and unloading. The connecting rods are machined in the following work steps:

We were able to reduce the machine time per connecting rod by approximately 10%. Through the use of optimized software, we want to increase process reliability and reach our quality objectives. 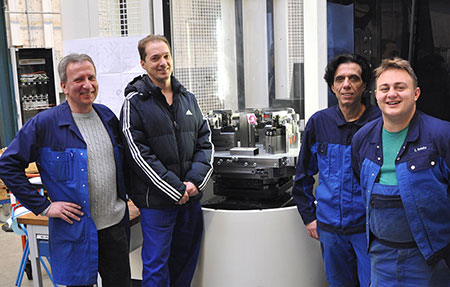 Karl-Heinz Frank with his team

MWM Newsflash: Is the modernization of the connecting rod production line now complete?

Karl-Heinz Frank: Not quite. An additional Elb grinding machine was also purchased for about 800,000 euros. It is used to grind the serration into the parting lines of the connecting rod. Thanks to the second Elb grinding machine, we avoid machining bottlenecks and minimize the risk of downtimes. In the first half of 2014, another machine will be purchased for crank case production. It will be used for machining crank cases of the models TCG 2016 to 2020 V12. In order to reduce transport in production, the machine will come equipped with a so-called “Fastems system”. This means that the blanks are stored in a high rack from where the machine is loaded automatically. With these new machines, we have made ourselves fit for the future!

MWM Newsflash: Thank you, Mr. Frank, for your time. 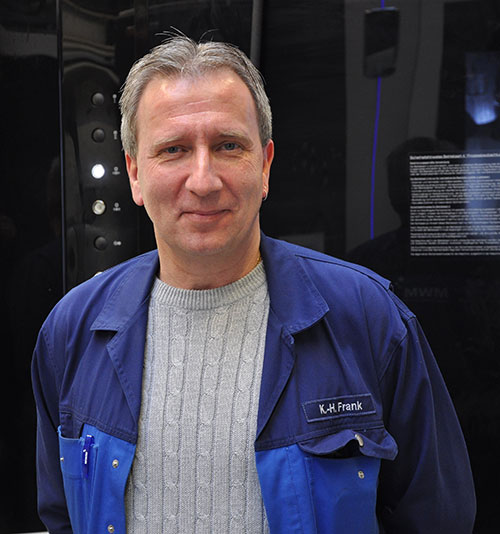