On May 30, the complete destruction of three cables during construction work on a trunk line in Poppenbüttel, Hamburg, severed 20,060 households and 1,300 businesses in the districts of Langenhorn, Hummelsbüttel, Poppenbüttel, and Norderstedt from the central power grid for more than eight hours. This was especially annoying for local businesses whose production and operation had to be interrupted from 1 p.m. to 9 p.m. Actually, the losses suffered by these businesses could easily have been prevented.

To prevent such economic losses from power outages, a grid-independent combined heat and power (CHP) plant that provides independence from the central grid by means of the distributed generation of power, heat, and cooling has become indispensable for many industrial and commercial sites.

Enterprises such as food production plants and manufacturers of highly sensitive electronic components, which depend on uninterrupted energy supply, are particularly susceptible to the negative impact of power outages. For such companies, MWM gas engines of the TCG 2016, TCG 2020, and TCG 2032 series – which are suitable for use in CHP plants running in stand-alone mode – represent an interesting option for achieving maximum energy independence.

The operation of a cogeneration power plant that is designed for stand-alone operation ensures reliable, stable, and uninterrupted power supply and enables the use of the engine exhaust heat for heat and cooling supply.

During the recent power outage in Hamburg, especially the possibility to independently generate cooling energy would have spared some companies significant losses. For example, a supermarket sustained losses amounting to €70,000, as all chilled and frozen products had to be discarded.

The case of GLOBALFOUNDRIES Inc. in Dresden, Germany, a plant producing highly sensitive microprocessors, demonstrates the successful deployment of a cogeneration plant capable of running in stand-alone mode. In the CHP plant, nine MWM gas engines supply uninterrupted heat, power, and cooling energy for the production site of the semiconductor manufacturer with constant energy output. 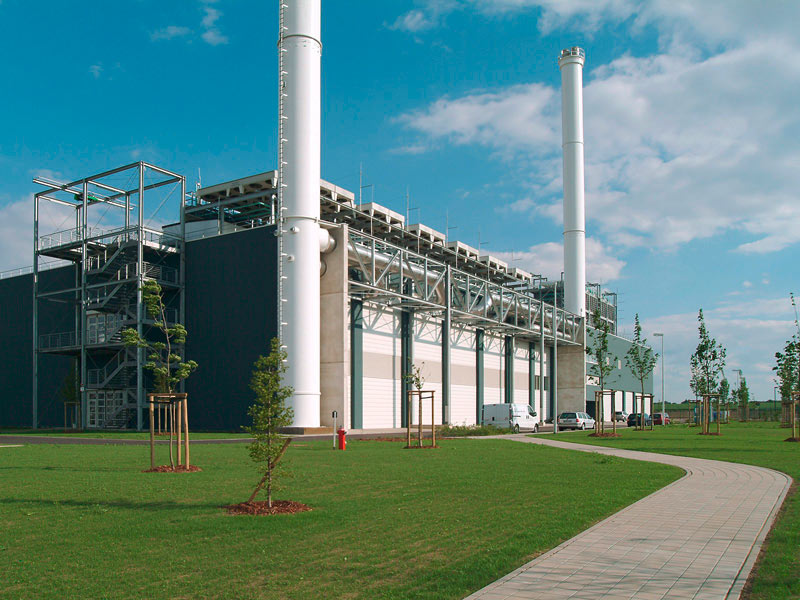