The Mogden Sewage Treatment Works in West London are the second-largest wastewater treatment facilities in the UK. The sewage treatment plant covers an area of 55 ha and is responsible for processing the wastewater of approximately 1.9 million people in North and West London.

In the context of a comprehensive site upgrade, Mogden signed a contract with the MWM partner Edina in 2015 for the supply, installation, and future maintenance of three biogas-powered MWM TCG 2020 V20 gas engines with a total output of 6 MW. The MWM gas engines are designed to run on fuel with fluctuating methane content, which is typical for biogas plants.

Due to the upgrade of the cogeneration power plant with the biogas engines and a number of other new investments, Mogden has been able to increase its sewage treatment capacity by 50 percent. Moreover, factors such as the reduced carbon and noise emissions, the facilities are now in compliance with the Environment Agency’s requirements. In addition, the new CHP plant enables energy cost savings of £100,000 per week and significantly improves plant availability. 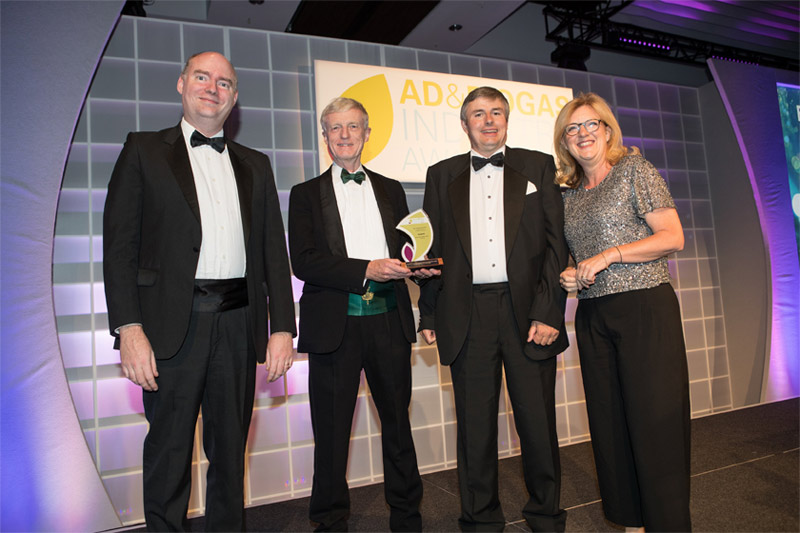 The three new MWM TCG 2020 V20 gas engines replace four 2.2-MW dual-fuel engines, which had been in use for many years and were no longer able to make use of the full potential of the CHP plant and comply with the latest environmental standards. Thus, only three of the four engines operated permanently, while the fourth one was only used during regular maintenance work. 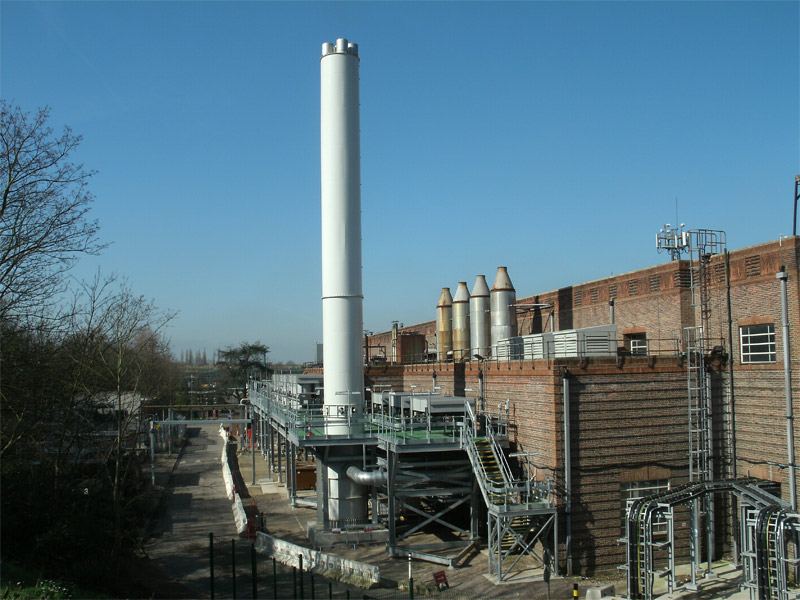 The higher usability of the combined heat and power (CHP) plant has resulted in a reduction of the operating costs and reduced environmental impact. Thanks to the biogas engine upgrade, the sewage treatment plant is fully independent from the public power grid, as the MWM gas engines are able to run in standalone mode in the event of power outages or interruptions, providing distributed power and heat energy at the Mogden site in Twickenham, London.

Edina designed the new gas engine modules especially for the limited space available for the installation of the gas engines. The custom-tailored compact modules for the cogeneration power plant were developed and tested in a neighboring area in order to allow the existing CHP plant to continue to generate energy in the meantime. Upon completion of the new cogeneration power plant modules, these could easily be integrated and commissioned in the existing CHP plant. 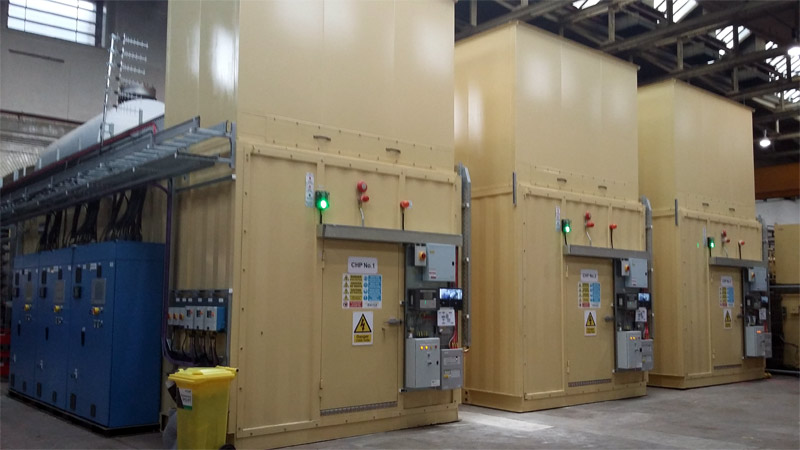 The individual power gensets were installed separately in sound-insulated containers, resulting in a significant reduction of the CHP plant noise level.