In Great Britain and Ireland, the Edina Group, as MWM’s licensed dealer, provides turnkey energy solutions for decentralized power supply. From long-term projects for major water utilities, delivery of cogen power plants or as a supplier of state-of-the-art technology for converting waste into energy – the Edina Group stands out as a top-performing partner.

Thundering applause was heard at the gala awards dinner for the UK AD & Biogas Industry Awards on the evening of July 3, 2013, as part of the ADBA annual show and exhibition in Birmingham, England. Edina, licensed MWM dealer in Ireland and Great Britain, was represented among the finalists for the coveted prize with a total of six projects. Among a total of eight select categories, six projects completed by Edina together with MWM were nominated for the finale. Edina was awarded a prize for four of these references. One of the prizes is the award for the best overall biogas project in the UK from the year 2012 (across all categories). This key prize also went to an Edina/MWM system. It made the company the clear winner of the evening. Edina’s CEO Tony Fenton beamed as he accepted the awards to the applause of many manufacturers and members of the industry. 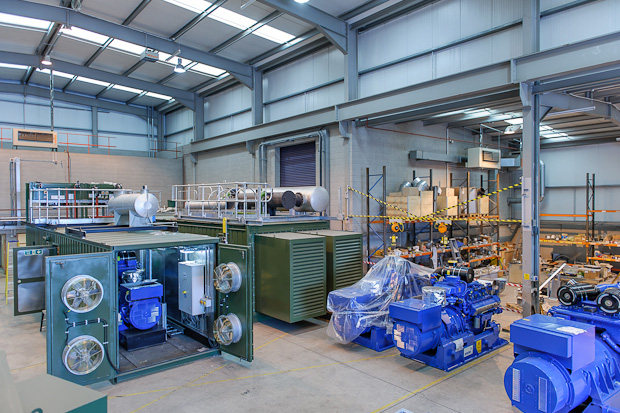 For the year 2013, Edina was able to continue its positive trend in Ireland with 15 orders for 18 plants, with a total output of 19 MWel.

As a leading company in the development of renewable and sustainable sources of energy in Great Britain and Ireland, Edina is receiving more and more technically challenging orders on the emerald isle, as the Irish market for gas generators and combined heat and power plants continues to grow. With the installation of 40 of the just over 100 biogas systems in Great Britain, Edina is also demonstrating a remarkable presence in the British market. The projects are coordinated and completed from Stockport near Manchester. The close proximity to the major city of Manchester with its international airports and the direct connection to the major motorways is not only a logistical advantage, it is also very practical for Edina employees, some of whom have a long commute to work. The Edina Group is operating from five locations on the British Isles – Manchester (Stockport), Dublin, Cork, Lisburn and Londonderry.

From the Stockport office near Manchester, Edina UK handles various systems in England.

Broad geographic coverage enables the some 140 employees to quickly fulfill all service and maintenance requirements.

In 2006, Edina and MWM signed an agreement on the sales and service of MWM products in the UK and Ireland. With a quarter century of market experience and the full range of fuels such as diesel, natural gas and biogas, Edina not only covers a vast product selection but is also an established and top-performing partner for MWM. 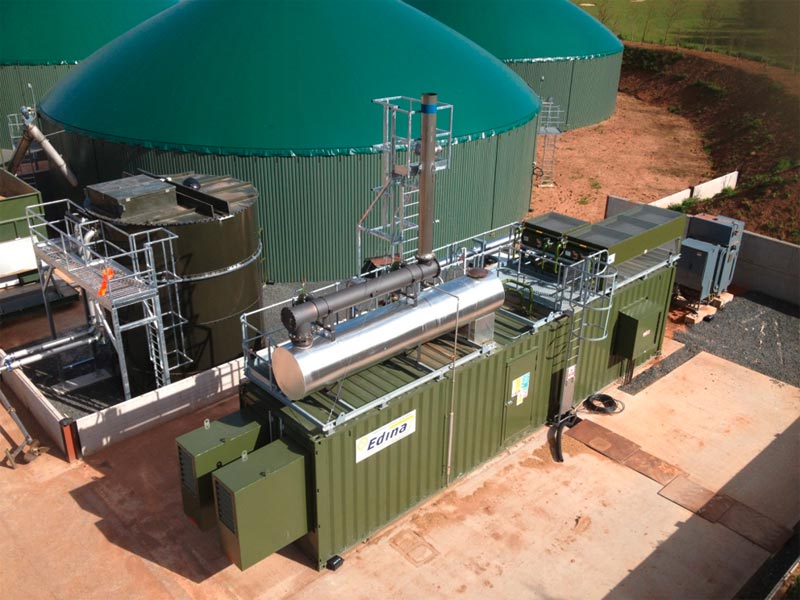 The MWM TCG 2016V12 genset in a container especially developed and manufactured by Edina.

Just how productive this cooperation is can be seen by one of the projects nominated for the AD Award. The cooperation project between Edina UK and CTEC Energy for Swancote Energy in Bridgnorth was among the finalists in the category of “Innovation in Process Efficiency and Optimization”. The biogas plant was planned by Swancote Energy in 2010 to convert biomass from agricultural cultivation into electricity. Many suppliers participated in the tender, and Edina was able to win with an MWM TCG 2016 CV12 against the competitors. The winning criteria were the high energy efficiency at an output of 500 kWel and minimum downtimes. In addition, Swancote Energy opted for a repair and maintenance agreement with Edina, which guaranteed the biogas facility operator a plant availability of 8,000 hours per year. Thanks to the successful cooperation in the start-up phase, when it came time for an expansion of the Swancote biogas system, Edina was once again first choice for the delivery of an additional system. A MWM TCG 2020 (CV 16) genset was delivered with an output of 1.5 MWel. The Edina UK team handled this project in six months, from the initial order to final delivery.

The owners of Swancote Energy also wanted to make efficient use of the exhaust heat generated. The efforts of the project manager of Edina UK led to the cooperation with CTEC Energy, and this resulted in the first commercial application of exhaust heat recovery for the generation of additional electricity for the biogas system. The Swancote system currently has an output of 2.06 MWel, which translates into £ 2.4 million per year in profits from energy production for the operators. This cutting-edge project was nominated by the jury of the AD Awards for the finale. Although the Swancote project was not able to garner the prize in this category, the system definitely caught the attention of further prominent customers from England, Ireland, Latvia and even Australia. In fact, two systems will soon be delivered there, and six additional units have been ordered for the upcoming year … a prize of sorts in its own right. 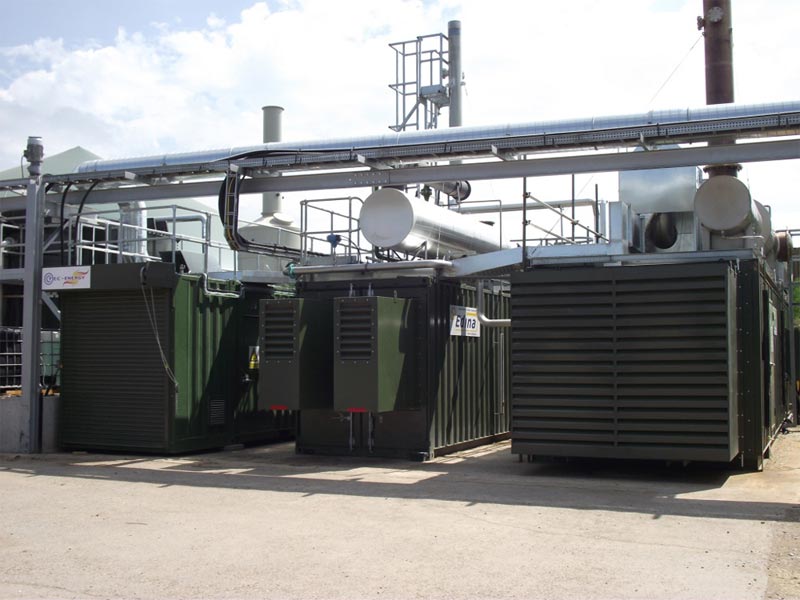 The systems of MWM, in cooperation with Edina and CTEC, deliver 2.06 MWel for the Swancote Energy biogas plant.