Back to the future – with the new single-cylinder engine 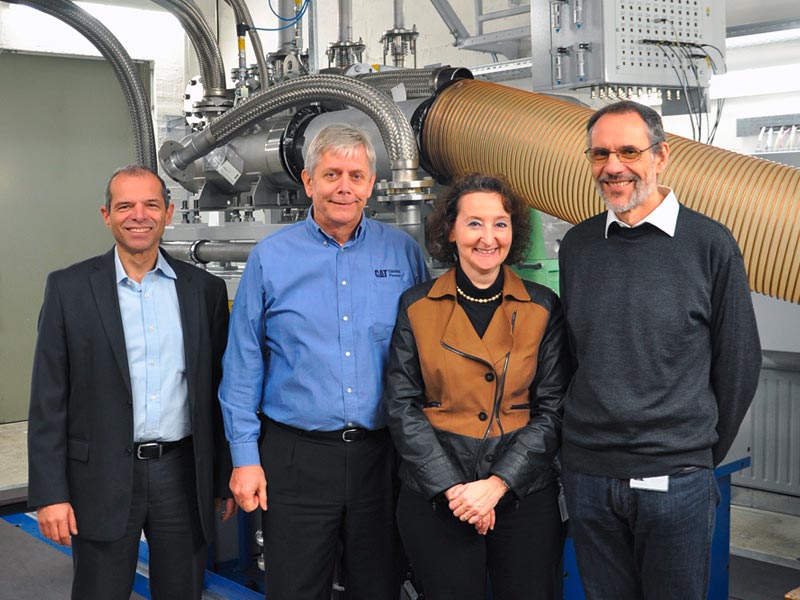 This commissioning was preceded by intensive preliminary work behind the scenes, as single-cylinder gas engines had long since fallen into obscurity at MWM. No one at the Mannheim plant could remember when the last single-cylinder gas engine had been in operation here. The company’s management promoted the project on gas engine strategy to ensure quick and efficient implementation. Today, single-cylinder basic research is the state-of-the-art of every innovative combustion engine manufacturer.

With this test engine, the development department has now created an ideal prerequisite for delivering invaluable insights for mechanical and thermodynamic basic research in a very short time span and at a low overhead. Variations do not require much effort, as the replacement of a cylinder unit can be made more quickly and economically than with a full engine. With the new single-cylinder engine, the developers will gain additional key insights into the combustion sequences and harness them for the optimization of the combustion processes in gas engines. The findings of experiments with the single-cylinder engine will subsequently be applied to the further development and optimization of multi-cylinder engines. Therefore, the new single-cylinder engine is an important step between virtual development, simulation and full-engine testing.

All of these measures are aimed towards the same objective: delivering ever-greater efficiency and reliability of MWM gas engines.

The single-cylinder two-stroke gas engine developed by automotive pioneer Carl Benz in 1878 was first started up on New Year’s Eve of 1879. The later series engine of this type weighed 650 kg and had an output of around 1 HP at 400 RPM. If you applied the equivalent power-to-weight ratio of the Benz gas engine from two centuries ago, the new single-cylinder engine would weigh 270 metric tons. At a mere 2.7 t, it is in fact relatively lightweight. 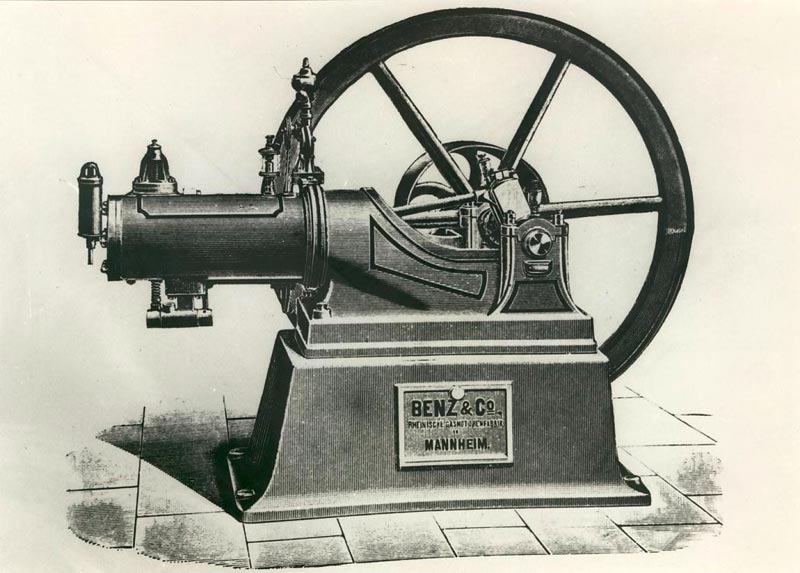 In his December 2013 speech marking the commissioning of the single-cylinder engine by Willy Schumacher (Managing Director of Caterpillar Energy Solutions), Wilhelm Müller (General Manager Research & Development) rendered an appropriate adaptation of a famous quotation: “A small click for a CEO, a historic click for engine development at the Mannheim site!”