For Detlef Petersen, managing director of Bioenergie Fargau GmbH & Co. KG, the commissioning of the biogas plant with the MWM TCG 2016 gas engine was simply a logical and economically attractive supplement. Five years later, the farmer now refers to the biogas production by the MWM cogeneration power plant as a second mainstay for his dairy operations.

Technical specifications of the CHP plant

The plant offers a power production of 3,700 MWh and a thermal output of 3,000 MWh per year. The electrical output of the CHP plant is around 400 kW. The overall efficiency rate of 84.1 percent consists of 40.4 percent electrical and 43.7 percent thermal efficiency. This output performance made the difference to Detlef Petersen in deciding to install the cogeneration power plant in 2010: “With respect to its efficiency, the MWM TCG 2016 V8 C gas engine is unbeatable in its class. That’s why I would make the investment in this system again at any time.”

While the generated electricity is fed into the grid, providing economic security to the business in times when milk prices are in decline, the thermal energy is used for drying the digestion residue produced by the system. Thus, almost 100 percent of the waste heat is utilized for the operation of a digestion residue dryer that produces sterile bedding material for the cow barn. Combined with the generation of electricity, this also contributes to the operation’s overall bottom line, resulting in a high overall efficiency and rapid amortization time of the system. 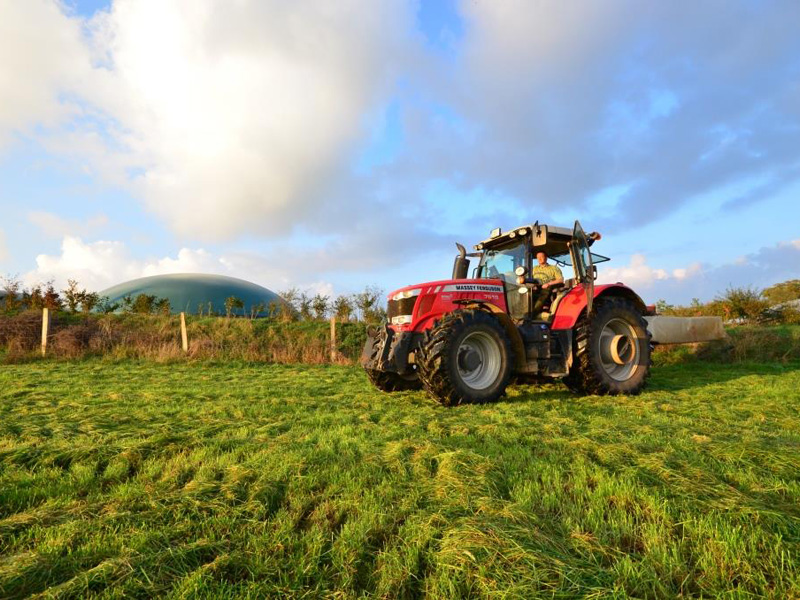 Biogas as a useful and economically attractive supplement for farmers

The substrate for the production of the biogas used for operating the cogeneration power plant consists of corn silage and the liquid manure produced from the 200 dairy cows. The fact that roughly one-third of the substrate is derived from liquid manure translates into a considerable reduction in corn consumption and results in additional profits for Bioenergie Fargau GmbH & Co. KG. 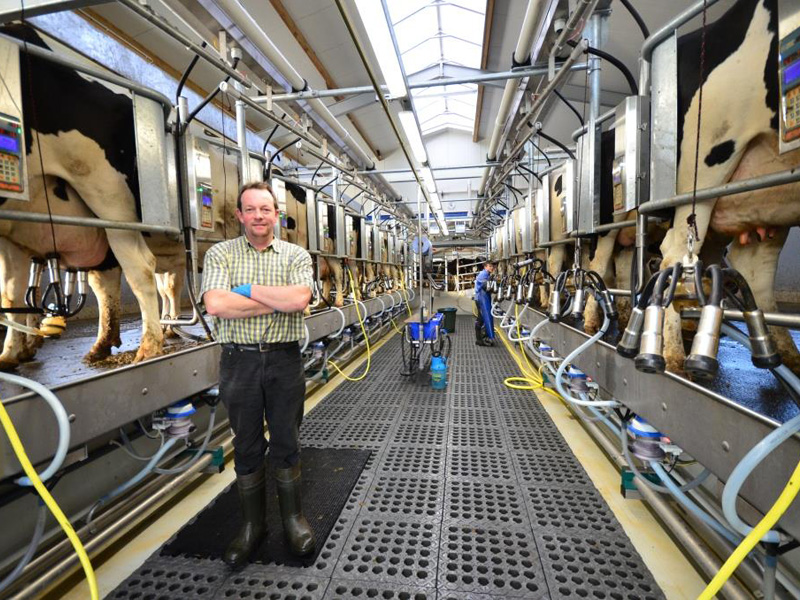 “I have only great things to say about the service at MWM.”

In addition to consistent output, quality and quick response times, the managing director of Bioenergie Fargau GmbH?&?Co. KG was looking for reliable service and a solution that would fulfill the individual requirements of his operations. In the following short film, Detlef Petersen has accolades for the support by MWM Service, which adapted the genset perfectly to the needs of Bioenergie Fargau GmbH & Co. KG and thus optimized the efficiency of the CHP plant. 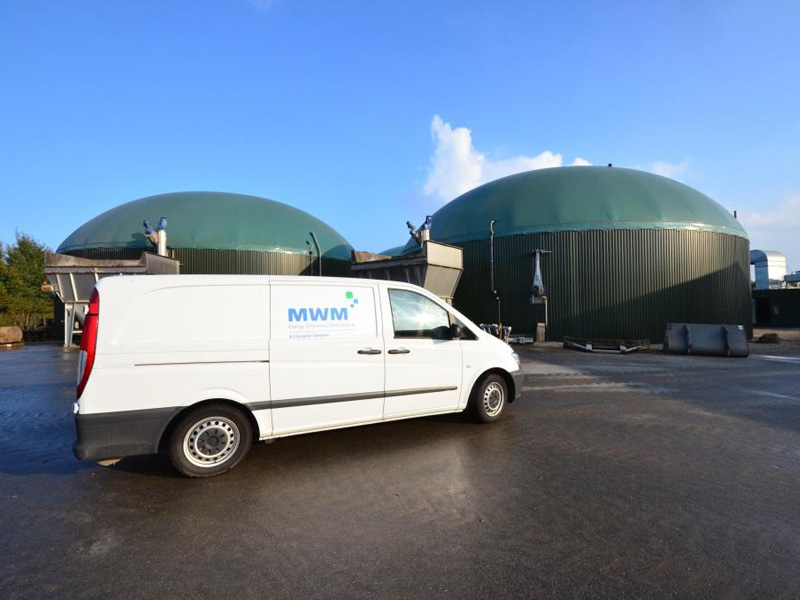