On February 4, Minister President of the Russian Federation, Dmitry Medvedev, took some time out from an external board meeting of the Executive Committee for Economic Modernization and Innovative Development to visit the Luchky biogas plant in the Belgorod region.

The operator of Russia’s largest biogas plant is AltEnergo. The company, established in 2009 in the Russian administrative district of Belgorod, specializes in implementing innovative projects in the field of renewable energies, with a focus on solar power plants, wind turbines and biogas facilities. There is no combined heat and power (CHP) plant in Russia at the moment that is as modern and productive as the plant in Luchky. The two MWM TCG 2016 V16 gas engines installed in the biogas plant each produce 800 kW of output, generating some 56,000 kilowatt hours of electricity per day and thus providing for the energy needs of more than 30,000 inhabitants in the Prokhorovsky District. As one of Russia’s first biogas plants, the Luchky plant was included in the national distribution plan for power generation plants and certified as a facility for power production from renewable energy. 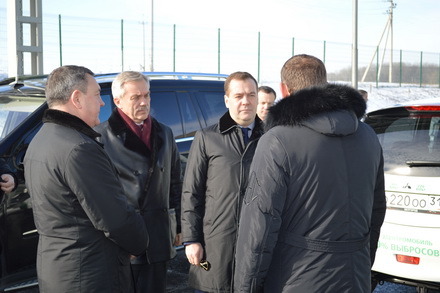 As Viktor Filatov, General Manager of AltEnergo, explained to the Minister President, the cogeneration plant processes organic waste from four agricultural companies, including a meat processing facility, along with the company Agrobelogorje. In all, an annual 75,000 tones of waste are converted into electricity, heat and organic fertilizer. The biogas created in the course of the process can be cleaned and delivered to filling stations. 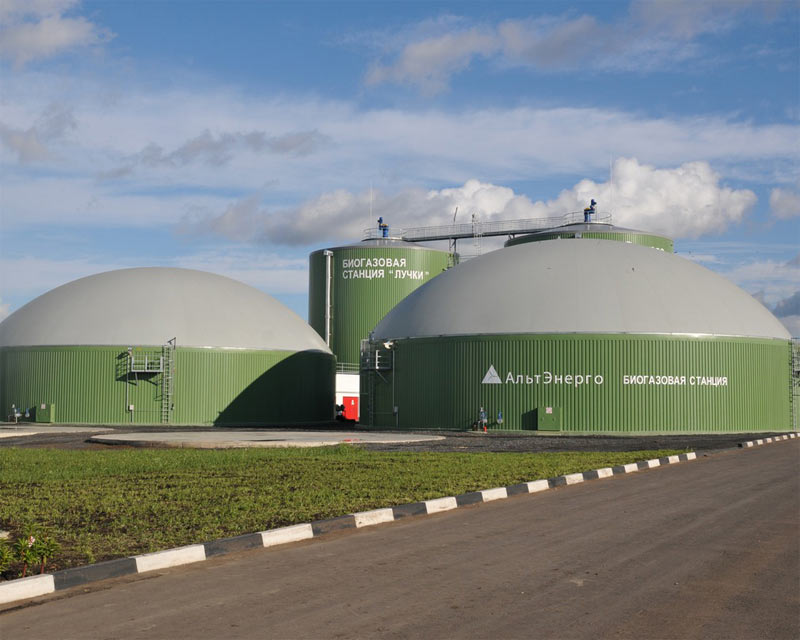 The MWM sales subsidiary for Russia and neighboring markets was established in May 2011 and currently has three employees. MWM itself has been active in Russia for more than ten years. The office is based in the center of Moscow in the “House of German Economy” where a whole host of other German companies are located. As one of the world’s fastest-growing energy markets, Russia enjoys a high level of attractiveness for the gas engine and cogen power plant experts from Mannheim.