As part of its energy plan for 2020, the city of Heidelberg is seeking to achieve its own electricity supply of 30 to 40 percent with natural gas and renewable energies. To reach this ambitious goal, the supervisory board of the Heidelberg municipal utility decided in 2012 to build a new power plant, driven by MWM gas engines. With an order value of 40 million euros, this is the largest investment in the history of the municipal utility. The commissioning of the six 750 kW cogeneration power plants (CHP) with MWM TCG 2016 V16C gas engines represents a milestone in this respect, as four of the six power generators run on renewable natural gas (biomethane). Biomethane is derived from organic food waste and other waste materials, as well as from renewable energy crops such as wood, corn or rye. As a result, it releases no more CO2 than the plants absorbed via photosynthesis during their growth. The use of this gas, in its pure form, or as an additive, therefore makes ecological and economic sense. Fortunately, it was still possible to put these power plants into operation in time before the German Renewable Energy Act went into effect on August 1, 2014, and they will support the city of Heidelberg’s district heating system in the future.

The CHP sextet is the first module for gas engine cogeneration plants and provides an electrical and thermal output of 50 MW, with a load pickup from zero to 100 percent in no more than five minutes. The CHP’s design allows it to function as a stabilizer by providing negative secondary control power in case of oversupply in the grid. The gas engine power plant is intended to be gradually expanded. 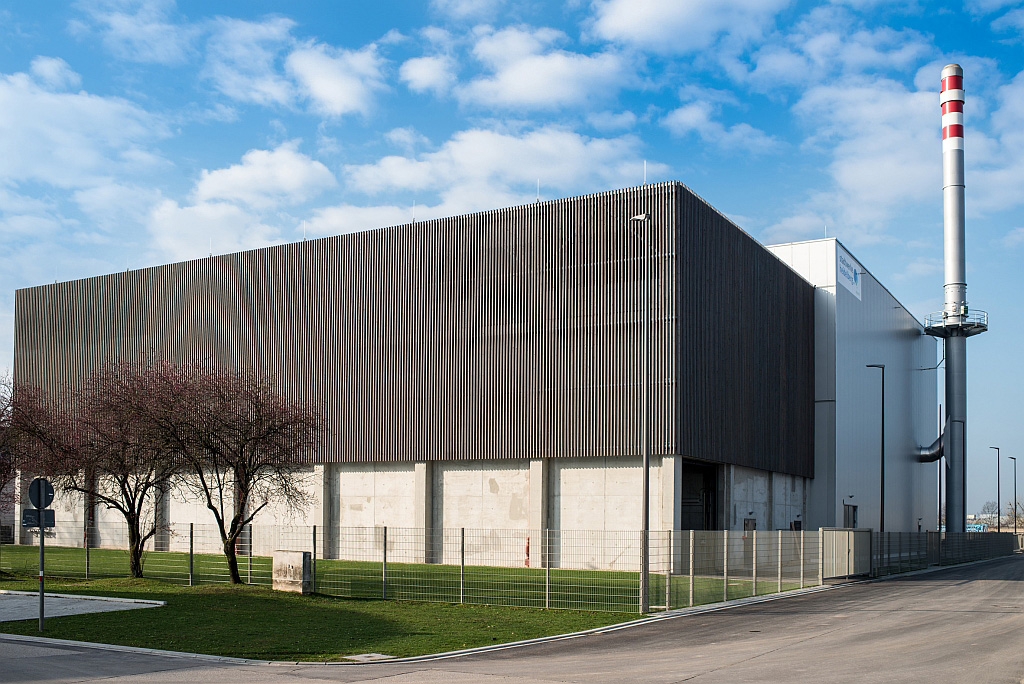 With the 100 Percent Climate Protection Strategic Plan, to which Heidelberg has committed, the city is seeking to reduce its CO2 emissions by 90 percent below 1990 levels by 2050. Michael Teigeler sees the Heidelberg municipal utility as a driver of eco-friendlier and more decentralized power production for the city and the entire region. With the planned gas engine power plant, this city on the Neckar River is remaining true to this vision and relying on its own infrastructure and resources.

Although Heidelberg is part of the “Trianel” municipal utility network, the city has not participated in any of its mega-projects. Neither an offshore wind farm on the North Sea, nor the construction of two major fossil-fuel power plants have made the city deviate from its current strategy. One look at Heidelberg’s environmental balance demonstrates that this decision has already reaped positive results: Thanks to the wood-fired power plant commissioned in April, which is run exclusively on biomass from within a 75 km radius, and the four MWM renewable natural gas CHP plants, the percentage of renewable heat is at around 20 percent. That means that it is well above the level of 14 percent, the stated national target for 2020.

This trend has been well received by the environmentally-conscious residents of Heidelberg. What’s more, thanks to the increased own electricity supply, there will be a gradual reduction in the amount of heat being sourced from the major coal-fired plant in nearby Mannheim.