For about a year, frischli Milchwerke, manufacturer of a wide range of milk products since the 1960s, has been producing power and heat energy in its own distributed cogeneration power plant. The decision to install a CHP plant for independent energy generation was made particularly under consideration of economic benefits.

The concept for the new energy supply, the general planning, and the project management were handled directly by frischli Milchwerke GmbH. The objective was to install a flexible system that would ensure independence from the public power grid and from the steam boilers previously used for heat generation at the headquarters in Rehburg-Loccum near Hannover, Germany. In collaboration with MWM partner SES Energiesysteme, this ambitious goal was reached when the cogeneration power plant went live in mid-2016. The project has been so successful that the energy center, which is based on a CHP (combined heat and power) plant, was designated as “Cogeneration Plant of the Month” in August 2017 by the industry magazine “Energie & Management”. 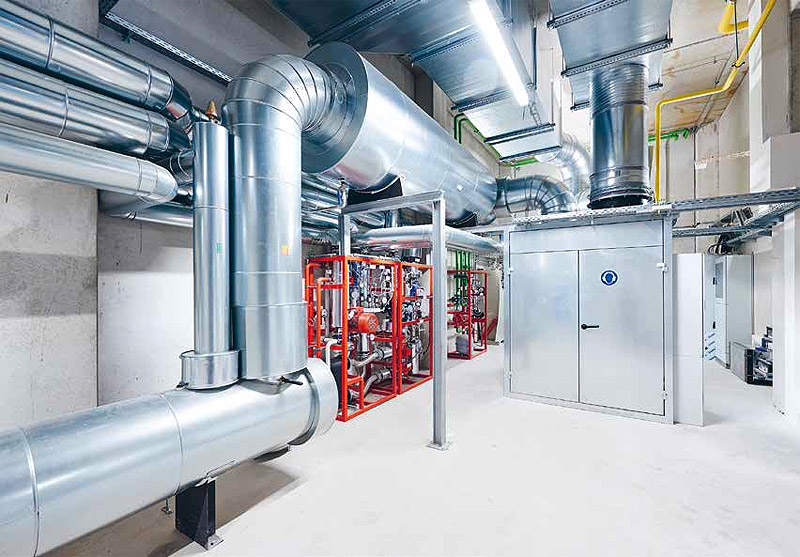 On two levels, the energy center hosts the cogeneration power plant, the turbines, and the boiler. (Photo: frischli Milchwerke GmbH) 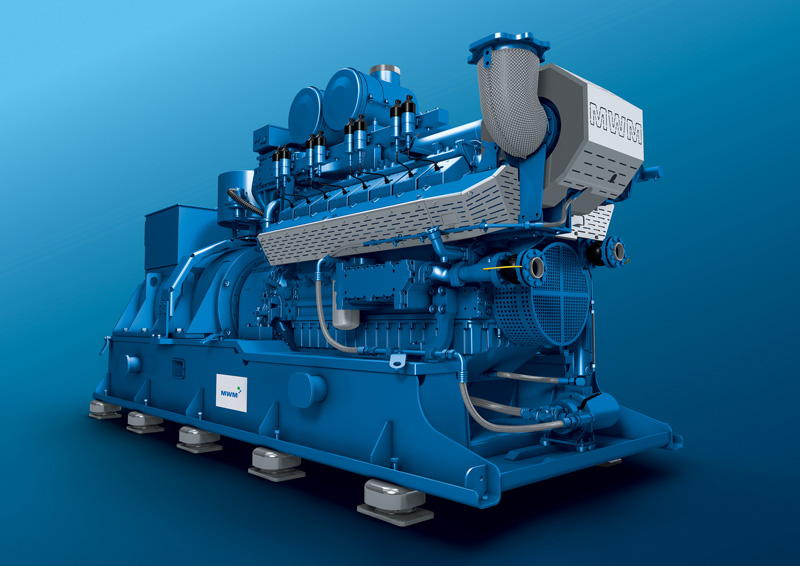 An MWM TCG 2016 gas engine constitutes the core of the cogeneration plant.

Additionally, an emergency diesel genset with an output of 660 kVA is available in order to ensure continued distributed power generation even in the event of maintenance work or malfunction of the cogeneration power plant. The current positive or negative output can be read and controlled at all times via the data to connection to a modern plant control. In fact, the plant’s flexibility and wide range of options were the main reasons for its designation as cogeneration plant of the month.