In August 2018, the European Commission published an extended transitional regime for the EEG surcharge. The agreed German Renewable Energies Act (EEG) provides support for the generation of power from renewable sources. This support is financed through the EEG surcharge, imposed since August 2014 on all electricity users, including users producing their own electricity. The new regime enters into force for new fossil fuel-fired CHP (combined heat and power) plants that went live after August 1, 2014 or that claimed self-supply after this date. CHP plants that generate power from renewable fuels such as biogas, biomethane, plant oil, or wood as well as existing plants that went live before the said date are excluded. 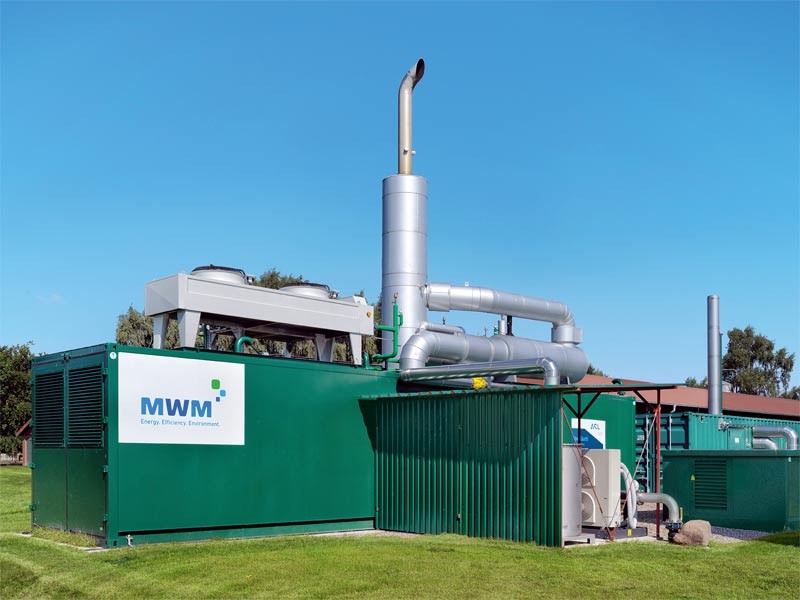 Only Minor Changes to the CHP Legislation 2017

For combined heat and power plants with a net electrical output of up to 1 MW, the EEG surcharge of self-used CHP power again amounts to 40 percent from January 1, 2018. However, a number of restrictions apply: The regime applies only if the CHP plant is highly efficient in accordance with the EU high efficiency criterion and the annual usage amounts to more than 70 percent.

Engines that run on liquid fossil fuels will continue to be charged 100 percent of the EEG surcharge for self-supply. Additionally, this 100-percent regime is to apply to CHP plants running on solid fossil fuels that go live for the first time in 2018.

Henceforth, operators of CHP plants in the electrical output range of 1 to 10 MW will only be charged 40 percent of the EEG surcharge for the first 3,500 full-load hours of use of the annual production.

As a competent partner, MWM assists plant operators with its extensive experience in the development and production of highly efficient gas engines and power gensets for distributed energy supply. The MWM gas engines in the output range from 400 to 4,500 kWel fulfill the elevated requirements of a broad application spectrum and ensure efficiency, reliability, flexibility, environmental compatibility, low TCO, and high profitability. Apart from being more eco-friendly, the enhanced biogas variants of the gas engines are also more durable.