Within the heart of London, a huge power plant operates underground. Since 1992, this power plant has supplied power to some of the City’s large public buildings. It is part of a joint energy project for efficient and inexpensive energy production and enables carbon savings of up to 5,000 t/year. To modernize the visionary project, the Edina Group equipped the 8.6-MW trigeneration power plant with two highly efficient MWM TCG 2032 V16 gas engines. 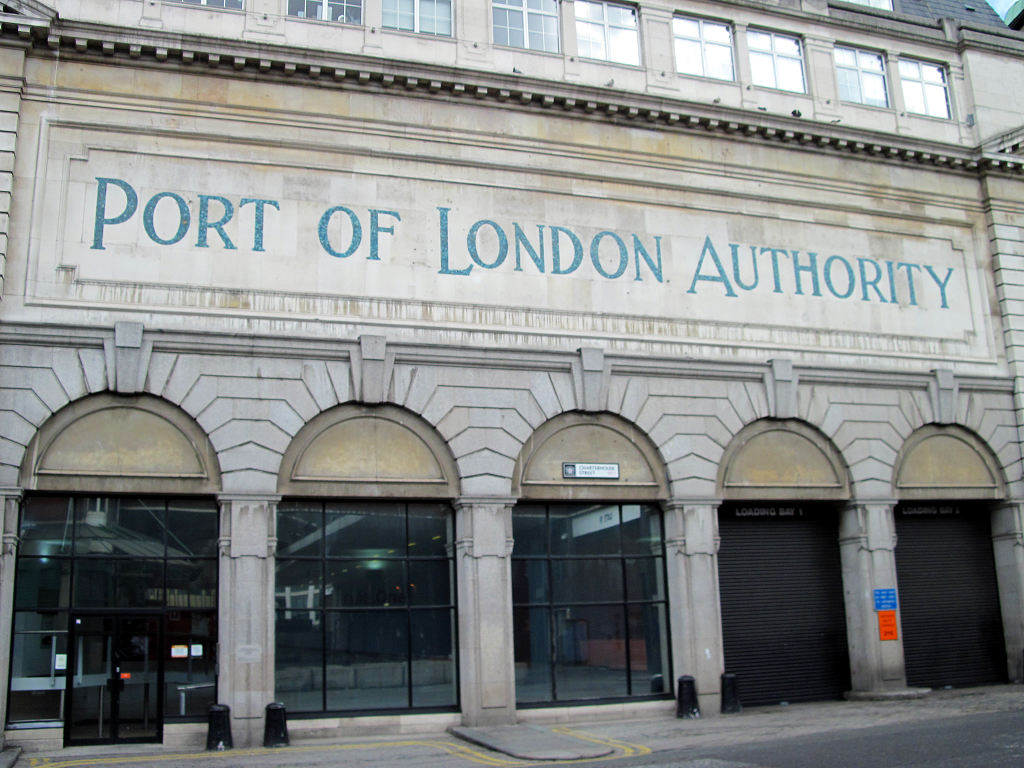 The large-scale community energy system is made up of a central power station and district heating network. The trigeneration power plant is located near Smithfield Market and supplies heat and cooling to 10 of the City’s properties through an underground pipe network spanning over two miles. The properties include Guildhall, Smithfield Market, and the Barbican Centre. Private customers are also supplied, including a sheltered housing unit for the elderly. The cooling also takes place via a separate subterranean pipe network. Cooled water is mainly generated by two absorption chillers with an output of 5.6 MW each, which use the heat from the gas engines as their main source of energy. The power generated by the MWM TCG 2032 V16 units is fed into the local distribution grid and sold via the Citigen parent company. The trigeneration system thus combines the generation of heat, power, and cooling. The operation of the gas engines is determined by the power and gas prices. When the gas engines are not in operation, the network’s heat supply is upheld by means of reserve tanks.

The district heat generated by the CHP plant reduces carbon emissions by up to 5,000 t/year. Citigen’s district heating system offers a market for the heat generated by the CHP plant, thereby increasing the power production by up to 50 percent compared to conventional power plants. Thanks to the flexibility of the network, new heating loads and low-carbon energy can be integrated to balance the growing share of renewable energies in the power grid, especially by combining large hot water storage facilities with CHP and heat pumps.

The decision to use MWM TCG 2032 V16 gas engines in the Citigen project was made due to their high reliability and efficiency. MWM stands for highly efficient, eco-friendly combined heat and power (CHP) plants for distributed energy generation. MWM cogeneration power plants enable economic, efficient energy production. The on-site plant transforms the employed energy into electrical energy and heat. The resulting exhaust heat can be reused directly and is not lost. Viable fuels include natural gas, biogas, mine gas, or other gases. The power generated by the cogeneration power plant can be consumed on site or be fed into the public grid for a feed-in tariff.