The TCG 2032 V16 biogas engine for cogeneration systems has been shown to operate successfully with landfill gas, wastewater treatment gas or biogas from sustainable raw materials for a total of 64,000 hours. This confirms that the largest design series of MWM gensets can also be used successfully in cogeneration power plants that burn large amounts of biogas.

The unit, which is largest biogas-powered genset (in terms of electrical output) that is available on the market, uses pistons with a modified compression ratio of 14:1. This allows landfill gas or other gases that have a high CO2 content to be used optimally. In biogas operation, as elsewhere, MWM’s renowned pre-chamber spark plugs are used to ensure high efficiency and long service life.

Based on the positive experience obtained from the cogeneration plant in Finland, the service interval between overhauls of this engine was extended from 48,000 to 64,000 hours of operation when purified gases are used. This represents a decrease in maintenance costs of up to 25%. Performing maintenance on parts that operate under relatively high loads, such as exhaust valves, based on the actual need for such maintenance drives down costs and simultaneously extends system availability. So parts are replaced on time, but not before the change is really necessary. The oil change intervals achieved at the plant in Finland averaged 2500–3000 hours, which is impressively high for this type of gas. 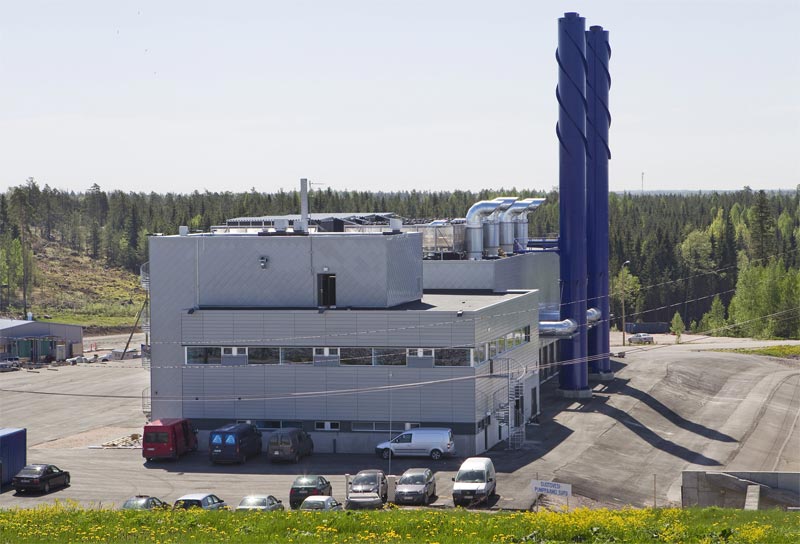 These TCG 2032 product characteristics are among the main reasons why this waste disposal facility, the largest in the Nordic countries, has been using four TCG 2032 natural gas engines since May 2010. The landfill began using natural gas way back in 1996, although only 65% of this gas was used for district heating. The CHP project has been honored with Finland’s “National Energy Award 2012”.

Construction of the plant began in 2009 and was completed in 2010. This increased the utilization of the landfill gas recovery system to up to 100%. About €15 million was invested in the entire cogeneration project, with €3.4 funded by the government. The total output of the cogeneration plant is about 15 MW electrical and 13 MW thermal. The electrical power that is generated is fed directly into the national grid. The Ämmässuo power plant’s annual contribution to emissions reduction is equivalent to 8.500 tons CO2. Overall plant efficiency was increased further by utilizing the waste heat from all of the gensets in an organic Rankine cycle (ORC). 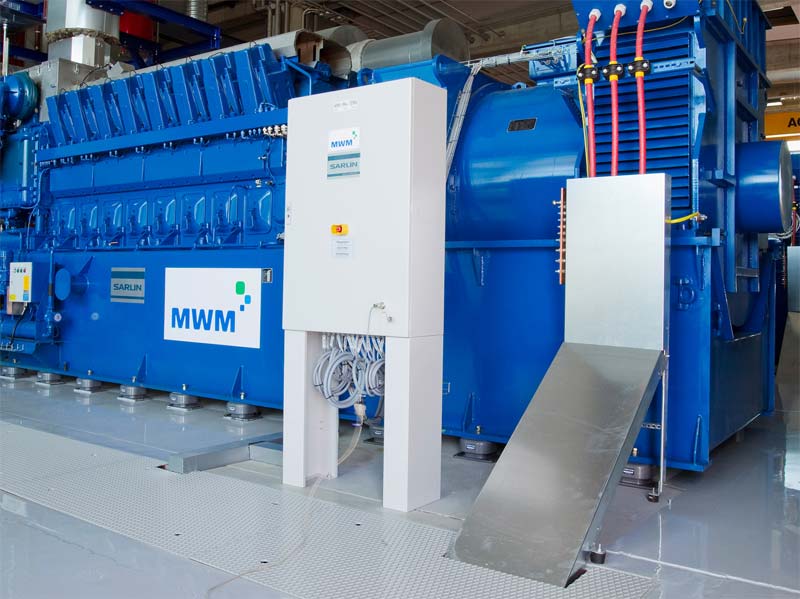 Natural gas engines that offer high efficiency and low maintenance costs – such as the TCG 2032 V16 – require high-quality gas. This is provided in the Finnish plant by a gas treatment system that reduces organosilicon content (siloxanes) by up to 70%. The main reason why this is important is that siloxanes are converted to silicon dioxide, the main component of sand, when they are burned, which causes massive wear on engine components.

An expansion of the surface area covered by the landfill site by up to 50 hectares (125 acres) is planned for the near future. In addition, 65 additional gas recovery wells as well as three distributions stations are planned, which will easily increase the amount of landfill gas available by up to 4000 m3/h.