In the greenhouse business since 1962

MWM Benelux – the specialists for CHP in the horticultural sector

The Netherlands, together with Finland and Denmark, has the highest density of combined heat and power plants for decentralized electric power in Europe. Greenhouses make up a significant share of the total.

Windmills, cheese, tulip fields in bloom … and kilometer-long rows of greenhouses – for many people, that is what comes to mind when they think of the Netherlands. The imagery is correct, as the Dutch are the uncontested experts in the field of greenhouse horticulture of various types of plants. Vegetables, fruits and flowers, there is hardly anything that won’t thrive in modern greenhouses. Greenhouse horticulture has undergone rapid growth in this small country – in the period between 2005 and 2008 alone, the number of greenhouses for the production of tomatoes, peppers or roses has tripled. Today, there are some 10,000 ha of cultivation under glass in Holland. 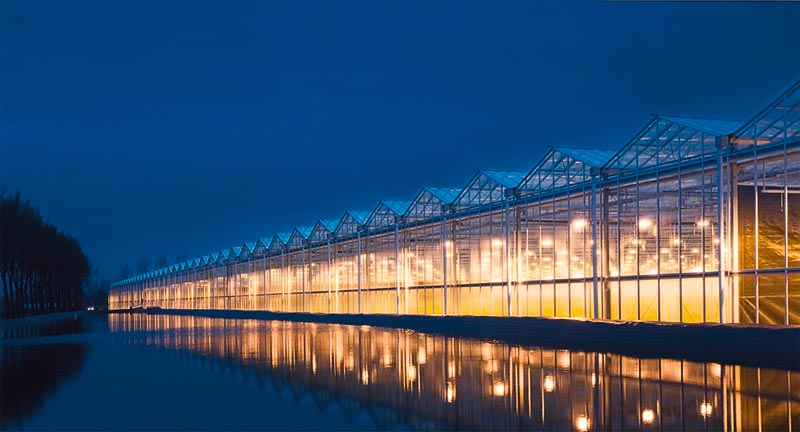 More than 900 MWel have been installed by MWM Benelux over the past two decades in Holland and Belgium – the numbers speak for themselves. Since 1962, the MWM subsidiary Benelux B.V. has been headquartered in Rotterdam. And since the 1990s, when government policies began subsidizing energy-efficient systems, the company has benefited from the enormous growth of the CHP market and has developed into a specialist for cogeneration systems in greenhouses. As a logical consequence, greenhouse operations now make up a large share of the customer base. Among the some 800 systems installed by MWM Benelux with partners and suppliers, roughly 80% is made up of horticulture. The magnitudes of the cogeneration systems delivered by MWM Benelux range between 400 kWel for a single genset up to a 26 MW plant with several gensets for a single greenhouse with about 50 ha of glass surface. 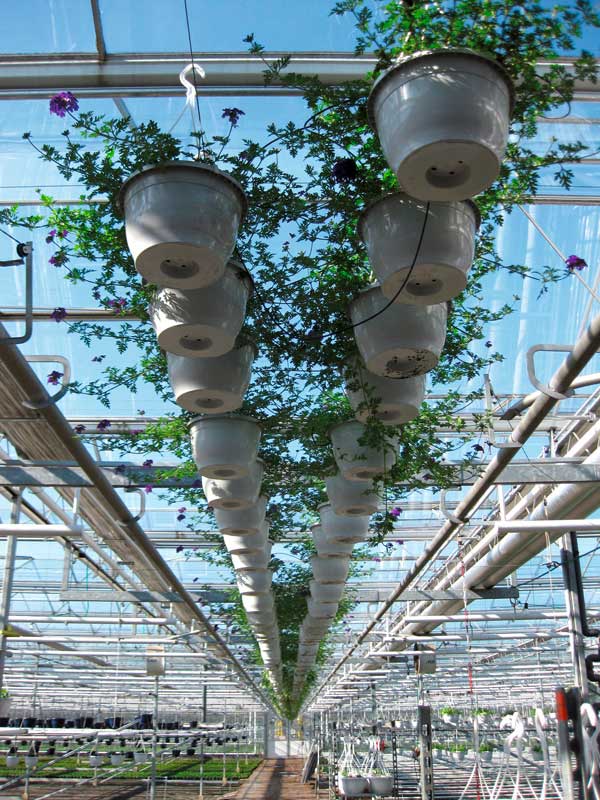 In greenhouse cultivation, the users derive what is in fact a threefold benefit from electric power through cogeneration. First of all, the electricity produced on site can be used for lighting or fed back into the grid. The plants also benefit from the heat produced. A third benefit derives from CO2 produced by the engines during gas combustion, as once it is purified and cooled, it serves as fertilizer for the plants, thus promoting growth.

The fact that the expertise of the greenhouse specialists and their partners is also in high demand abroad is underscored by a project in Spain in which three Dutch tomato producers and a Spanish consulting firm got together to deliver quality tomatoes from Spain the whole year round. Since 2010, the company, Cualin Quality, has relied on a cogeneration power plant from MWM Benelux for heating and fertilization of its 26.5 ha greenhouse area. Two TCG 2032 V16 gensets deliver 4 MWel each for the required heating of the greenhouses in the winter months and at night; after intensive purification, the carbon dioxide produced is utilized for fertilization of the plants. 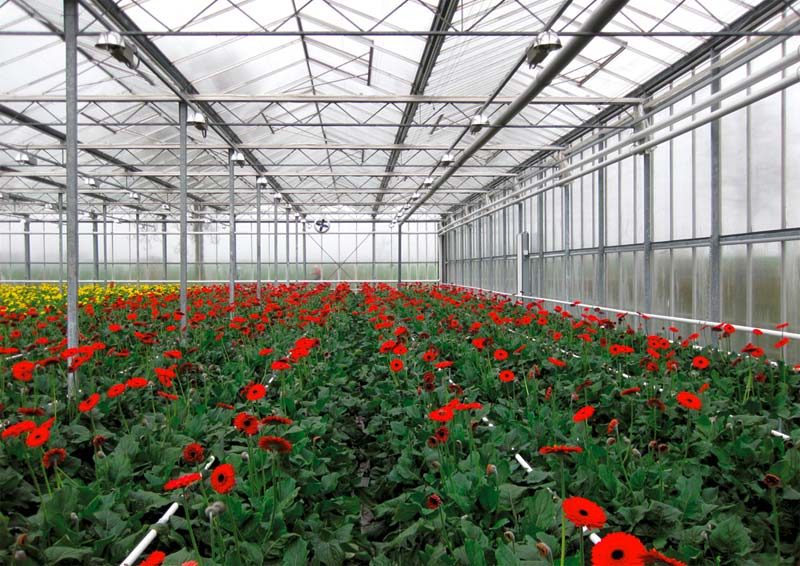 Light, temperature and fertilization: these three factors make the use of decentralized heat and electricity by means of combined heat and power plants is an ideal fit for greenhouse cultivation

The exhaust purification procedure is more elaborate, yet economically attractive for the operators as the purified gas with a high CO2 content can boost production by up to 30%. That is why roughly 70% of the greenhouse cogeneration systems are equipped with a CO2 purification system.

As an internationally competent partner, MWM Benelux provides service to its customers from planning and configuration, right down to complete turnkey systems. For nearly all the systems the Rotterdam based company delivers, long-term service and maintenance contracts are concluded, thus ensuring the performance and profitability of the cogeneration systems. In order to guarantee this comprehensive service for customers, MWM Benelux has more than 60 employees in the service department alone.

The demand for safe and controlled agricultural production is growing worldwide. Many Dutch companies are therefore involved in greenhouse projects around the world. In Europe, Russia is one of the markets with the highest growth rates in this segment. With its expertise and experience for cogeneration systems and greenhouse cultivation, MWM is a preferred partner and supplier. That is why over the past five years, the Dutch MWM subsidiary has also delivered systems to Ireland, Germany, Spain, Greece and Russia.