Belgian tomato producer Krikato has received a new, powerful MWM gas engine for the operation of its expanded greenhouse facilities. The MWM TCG 3020 V20 gas engine was installed by MWM Benelux B.V. and went live in June 2020. For Krikato, this is already the second MWM gas engine that is used for the production of power, heat, and carbon for use as plant fertilizer.

In 2019, the Belgian vegetable producers delivered a total of 889,845 t to the market. At 270,135 t, tomatoes are among the top performers among the vegetables grown in Belgium (as of 2019). Thanks to the producers’ focus on innovation and efficiency, the Belgian tomato production is very successful. 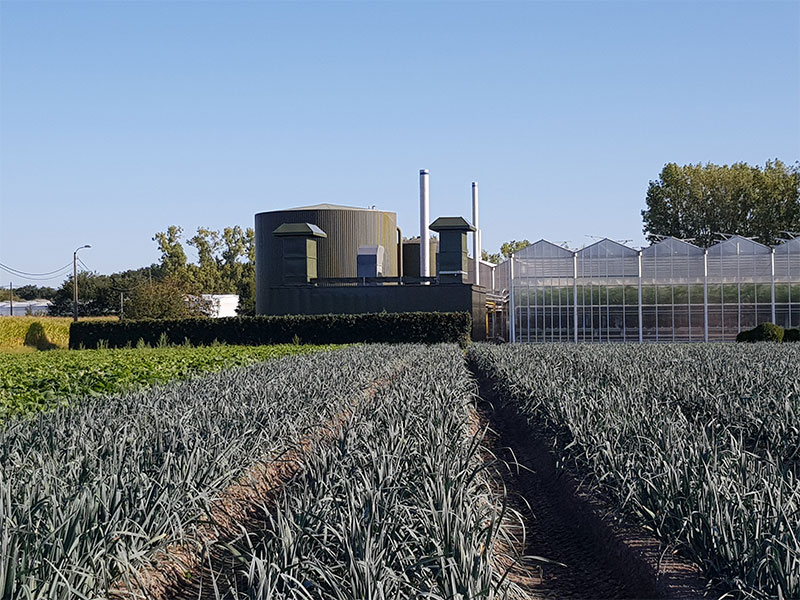 To boost the tomato production up to 60 kg/m2 , Krikato has expanded its greenhouse facilities from 1.6 ha to 3.0 ha. To ensure optimum operation of the greenhouse, the producer decided to deploy another MWM gas engine in addition to the MWM TCG 2020 V12 gas engine that has already been producing power and heat for the Krikato greenhouse since the establishment and go-live of the facilities back in 2012.

Recycling of the Carbon Dioxide as Plant Fertilizer

Since June 2020, the two MWM gas engines have been generating a total of 3.5 MW of electrical energy and 4.2 MW of thermal energy for the power and heat supply of the greenhouse. The SCR catalysts of the two natural gas-fired MWM gas engine enable the recycling of the carbon dioxide released with the engine exhaust gas. After the exhaust gas has been duly treated, the carbon dioxide is used for the organic carbon fertilization of the tomato plants in order to stimulate plant growth. 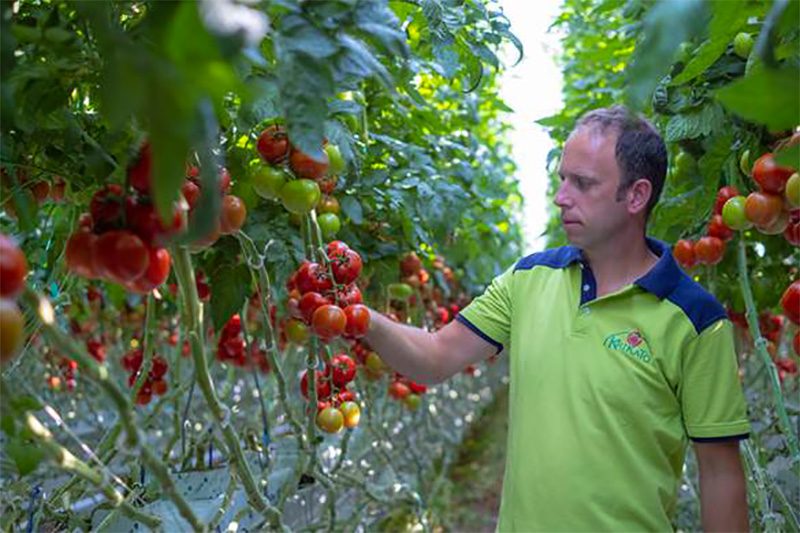 The carbon dioxide that is released with the engine exhaust gas is treated and used for organic carbon fertilization to support the growth of the tomato plants. (Photograph: MWM Benelux B.V.)

The heating of the greenhouses is the main cost driver, as it consumes most of the energy. Through the implementation of a combined heat and power (CHP) plant that runs on clean pipeline natural gas, the operating costs can be reduced significantly. All natural gas-fired MWM gas engines can be customized for applications with heat recovery. The gas engine drives a generator for the generation of electrical energy. At the same time, the jacket water and/or exhaust gas cooling cycles can be routed through heat exchangers in order to transfer the engine’s exhaust heat from the engine to a hot water storage tank. The hot water is stored and used for heating the greenhouses. Additionally, the carbon monoxide can be removed with the help of oxidation catalysts, and NOx emissions can be brought down to just a few ppm (parts per million) with the help of a urea-based SCR system. Thereafter, the exhaust gas is so clean that it can be used as fertilizer to stimulate plant growth, thereby contributing to the operator’s profitability. 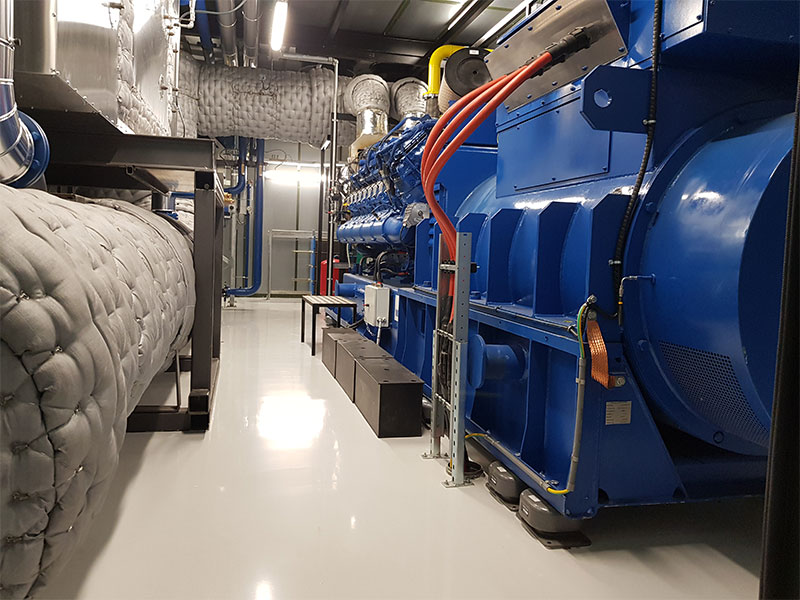