This year MWM completes the renewal of the Spanish wastewater treatment plant (WWTP) Viveros de la Villa in Madrid. In the three-phased project the last unit of the cogeneration plant will be replaced with a 400 kWel MWM TCG 3016 V08 genset for a higher electrical power and efficiency of the WWTP. Located in the north of Madrid the Viveros de la Villa WWTP deals with urban wastewater discharges of 700,000 inhabitants distributed in large residential areas and towns of the periphery. 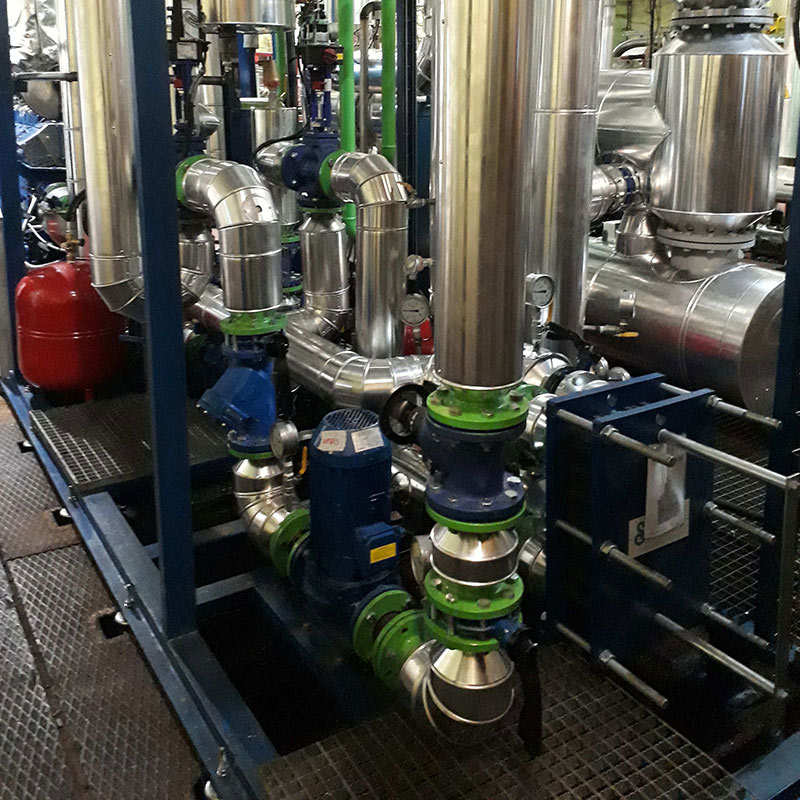 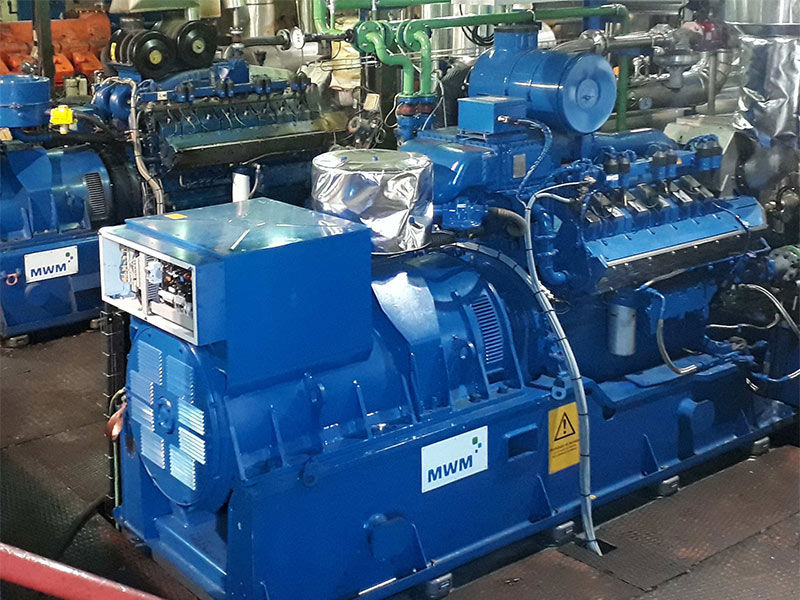 In the third phase of the project the renewal of the cogeneration plant will be completed. The third and last unit will be replaced with a 400 kWel MWM TCG 3016 V08 genset. This genset has an electrical performance of 42.3 percent and an overall performance of 83.1 percent. The TCG 3016 V08 provides maximum efficiency for a higher performance and reliability of the plant as well as low operating costs. Additionally, the MWM gas engine will be supplied with the latest generation of the digital control system TPEM (Total Plant & Energy Management).

Commissioning of the Wastewater Treatment Plant Planned for March 2020

In the last phase of the project Caterpillar Energy Solutions will provide the MWM TCG 3016 V08 genset and also the mechanical installation and auxiliary. The commissioning of the WWTP is planned for March 2020. Once the final phase of the project is completed, the Viveros de la Villa will have a total power generation capacity of 1,716 kWel thanks to the three MWM gas engines.

MWM TCG 3016 – A Highly Efficient Gas Engine Tailored to the Challenges of Industry 4.0

The MWM TCG 3016 gas engines are more than merely the next iteration of MWM’s proven gas gensets: The new gas engines represent an entirely new development – perfectly tailored to the challenges of Industry 4.0 and the changed framework conditions of a dynamic market environment in the age of global value chains. Outstanding efficiency, reliability, flexibility, and environmental compatibility represent the basic pillars of the gas engines in the output range from 400 kWel to 1,000 kWel. Their innovative drive is especially evident from the greatly reduced fuel costs, the extremely low lubricant consumption, and the digitized power plant control TPEM.