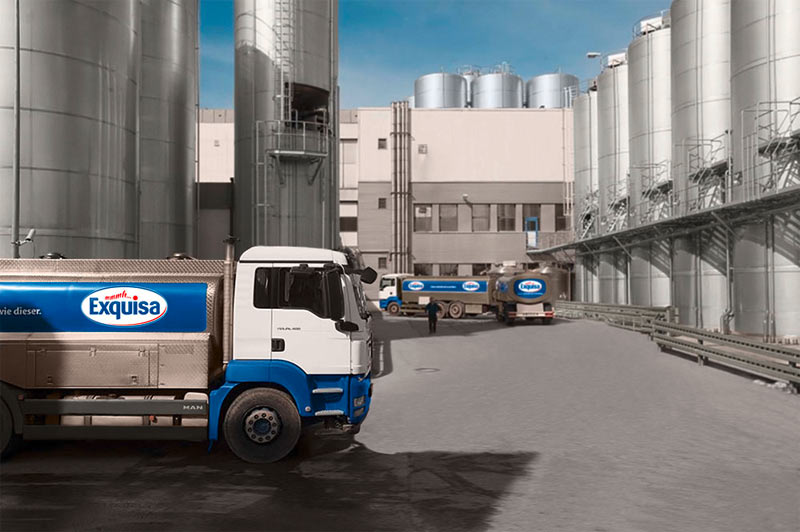 In a bid to benefit from this trend, the Karwendel-Werke Huber GmbH & Co. KG, manufacturer of the popular fresh cheeses Exquisa and Miree has now implemented a CHP multi-module concept with three 600kW gas engines from MWM.

In so doing, the Buchloe, Germany-based company covers approximately 70 percent of the electricity and 45 percent of the heat required in the production from in-house generation, thus achieving significant cost savings. In 2012, a direct return of € 1.8 million was achieved with the CHP plant. 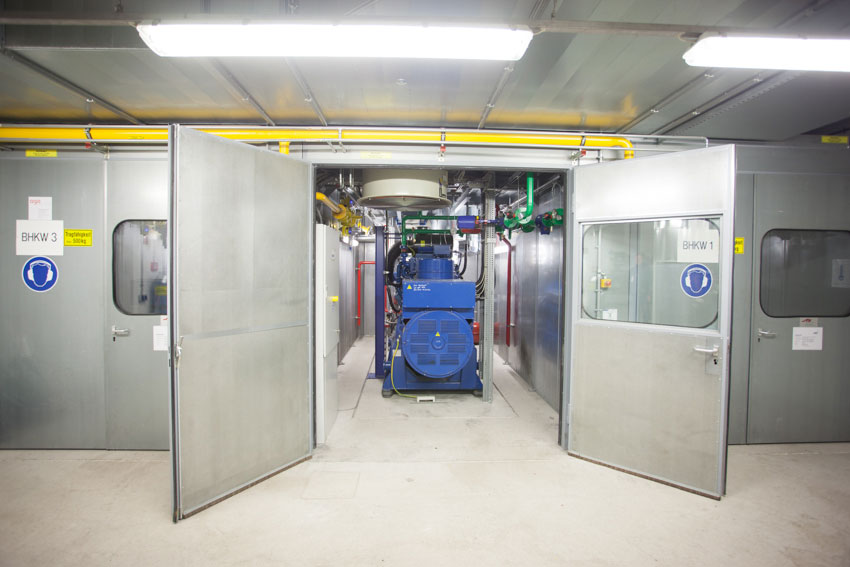 MWM gas engine in the new CHP of Karwendel-Werke

“The investment in our own cogeneration plant has paid off even more rapidly than we had initially budgeted for,” said Josef Scheuermeyer, technical director at Karwendel-Werke Huber GmbH & Co. KG. “Everything went perfectly during implementation. We decided in favor of MWM engines because they offered the highest overall efficiency in the required power class compared to competitors – at what in fact was a lower price,” added Scheuermeyer. 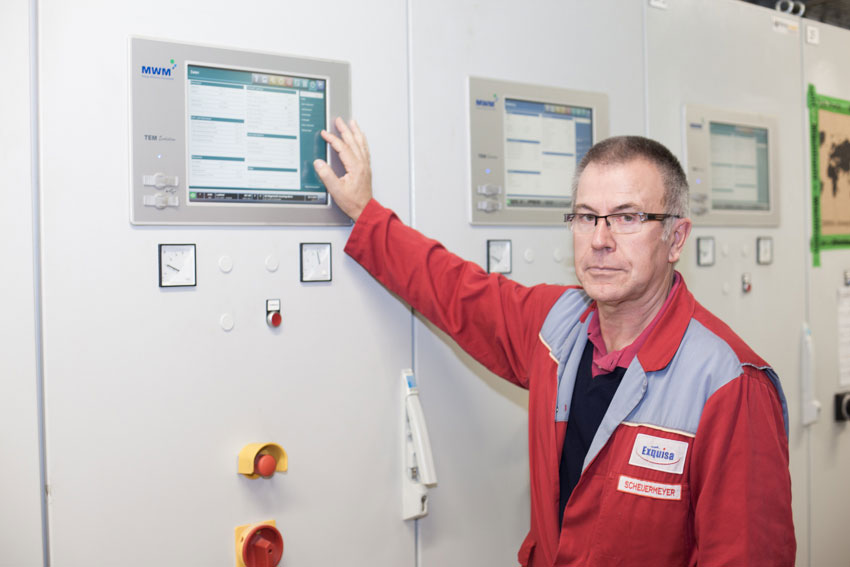 Josef Scheuermeyer, who serves as technical director of the Karwendel-Werke for ten years, in front of the control unit of the CHP