The year 2022 was marked by the war in Ukraine, the energy crisis, and coronavirus pandemic. Other factors that greatly affected the year include the protests in Iran, the mounting inflation, and the impact of the ecological, political, and social crisis in connection with the global climate shift. In view of these developments, it is vital to save energy, not only at the national level, but also in the context of the compliance with the EU energy saving requirements that apply to us. 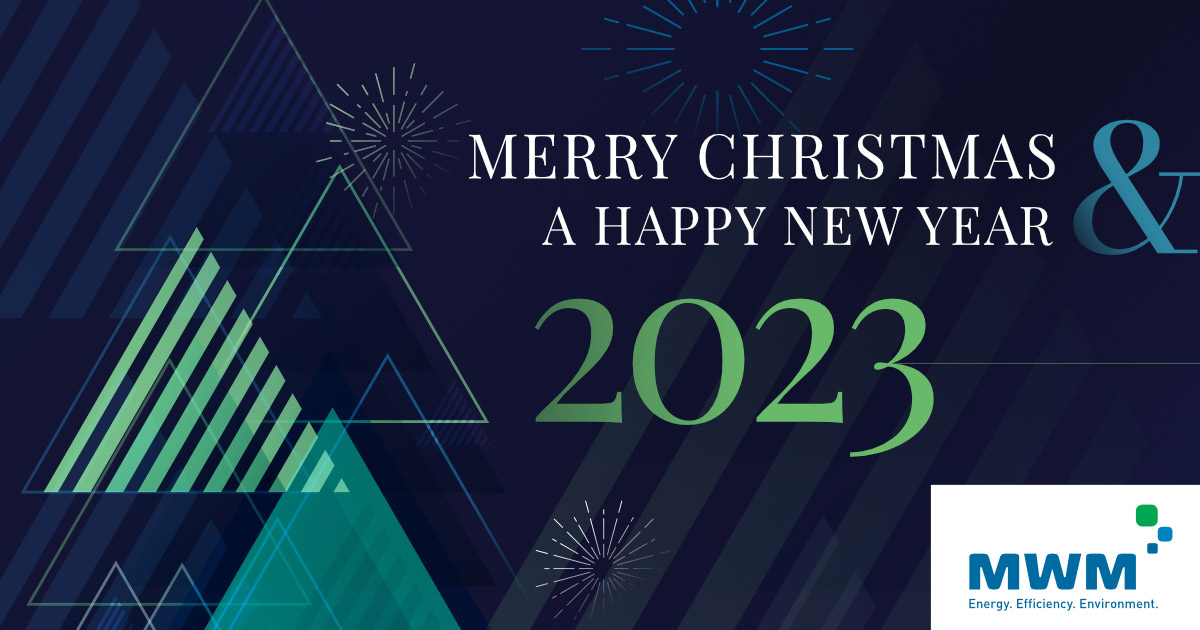 Despite these significant factors, 2022 was a productive financial year for Caterpillar Energy Solutions GmbH and its MWM brand. The year was also marked by the 100th anniversary of its MWM brand, which had emerged from the Stationary Engine Building department sold by Benz & Cie. and continued to operate under the new name Motoren-Werke Mannheim A.-G. To celebrate this grand anniversary, the company has launched a dedicated website that draws attention to key milestones in the brand’s history and features special moments of employees on a virtual timeline. Furthermore, interviews with brand experts, a distributor kit, and a quiz about the MWM brand have been prepared especially for the anniversary and the website. The celebration of the brand anniversary will continue in 2023.

Another major topic in 2022 was the launch of MWM Hydrogen Power. Hydrogen is considered to be a key element of the energy transition. In 2022, MWM addressed the topic of hydrogen in its energy blog and started introducing generator sets in the output range from 400 kW to 4.5 MW for permanent operation, base load supply, and peak load operation, fueled by natural gas with a hydrogen admixture of up to 25 percent. The offer applies to the TCG 3016, TCG 3020, TCG 2032, and TCG 2032B series. Additionally, new natural gas generator sets and retrofit kits that support a hydrogen admixture of 25 percent are being introduced step by step. With its MWM brand, Caterpillar Energy Solutions also advocates the promotion and development of hydrogen-fueled engines as a member of Allianz Wasserstoffmotor e.V.

The modular SCR catalyst retrofit kit is a compact first-class solution introduced by MWM in 2022 to ensure compliance with all requirements of the 44th Federal Immission Control Ordinance (44th BImSchV), which sets stricter emission limits for existing and new plants. Moreover, the urea solution MWM Premium U32.5 can be used effectively for existing plants retrofitted with an SCR catalyst. In 2022, MWM also presented a 2-MW variant of its versatile MWM TCG 3020 V20 gas engine, thereby expanding its lineup of generator sets with a unit that delivers high efficiency under maximum performance in the 2-MW segment.

In the year 2022, MWM again rolled out various projects for smart, sustainable energy production in collaboration with MWM distributors and service partners, such as an energy project with the MWM distributor Edina, in which an MWM TCG 3020 V20 generates power for the campus and buildings of the University of York, housed in an unusual container.
For the award-winning “Green Village” plant in Alfhausen, Germany, two MWM gas engines in the new cogeneration power plant generate sustainable energy from biomethane for the locals. The heat is to be delivered to the connected homes via a district heat network set up especially for this purpose.

The MWM team is very satisfied with its numerous successfully implemented projects and achievements in the last 12 months and looks forward to 2023 with confidence. MWM would like to thank its partners and customers for the successful collaboration in 2022 and wishes all a Merry Christmas and a Happy New Year!