The MWM video production “150 years of continuous innovation” was found worth of a prestigious WorldMediaFestival award. The video that had been published last year on the occasion of the 150th anniversary was successful in the “Public Relations: Technology” category, impressing the jury with well-research facts and artfully presented historical images. Every year, the international competition for communication media honors outstanding “Television & Corporate Media” and “Tourism & Travel Media” productions. This year’s winners were announced online. 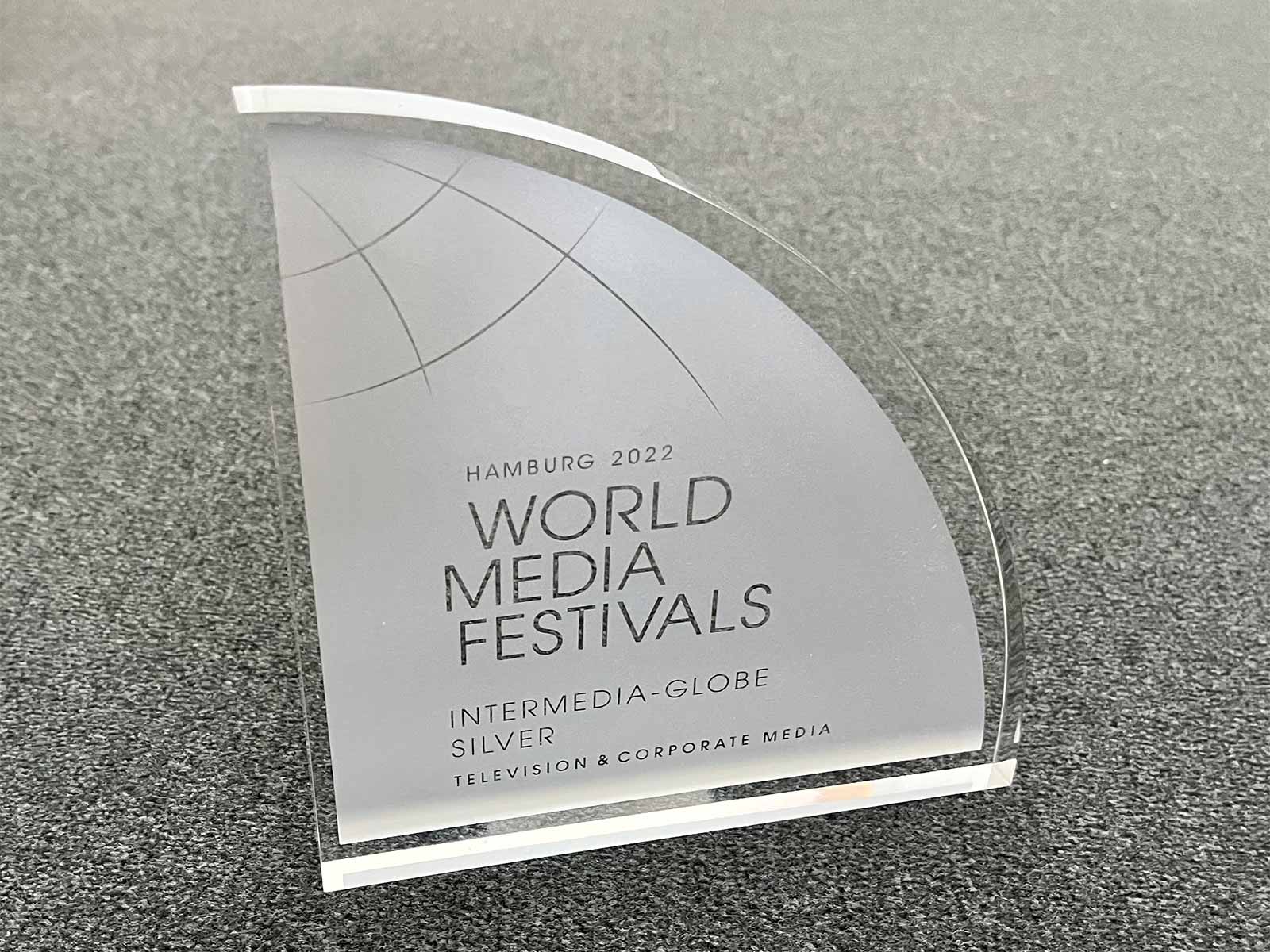 The video project for the MWM anniversary year of 2021 was rolled out by Frank Fuhrmann, Manager Communications at Caterpillar Energy Solutions (idea and project management), the Motionplan video team with Marcus Seip (production and script), Ali Badakhshan Rad (script and editing), and Kilian Rüth (animation/special FX).
MWM has been cooperating with the event and film agency Motionplan since 2009. Over the years, the various video projects have garnered numerous awards.

The 15-minute video tells the story of the origin and history of the MWM company and brand, with a special focus on automobile inventor and engineer Carl Benz, who founded his “Mechanical Workshop” in Mannheim in 1871, thereby laying the basis for Benz & Cie., which later became MWM. With their invention of the horseless carriage and the spectacular ride to Pforzheim, Carl and Bertha Benz left an indelible mark on the pages of history. The developer Prosper L’Orange also occupies an important place in the history of MWM. His invention of the prechamber principle culminated in the development of the compressorless diesel engine, which played a key role in vehicle technology. In the 1960s and 1970s, MWM engines made further technical progress, and since 2011, the MWM brand has been part of Caterpillar Inc.

Historical Research and Shooting on the Company Premises in Mannheim

The creation and production of the video “150 years of continuous innovation” took six months. The historical image material shown in the video originates from the Dr. Carl Benz automobile museum in Ladenburg, the MARCHIVUM city archive in Mannheim, the local TV broadcaster RNF, the company’s own archive, and other historical databases. Filming locations included the historical company premises in Mannheim and the Dr. Carl Benz automobile museum in Ladenburg. The style of the video resembles that of historical BBC documentaries. Historian Carolin Stegner, former MWM employee Ingrid Rosner, Norbert Eisinger, an expert in the field of historical engine building who worked for the company for many years and authored numerous MWM publications, guide viewers through the video with the off-screen support of the well-known German speaker Rolf Buschpeter. “Apart from the exciting founding days and the technical progress and innovations delivered over the many years, I was especially impressed by the people behind the MWM brand, whom I learned about during our research”, says Frank Fuhrmann, commenting on the award-winning production. 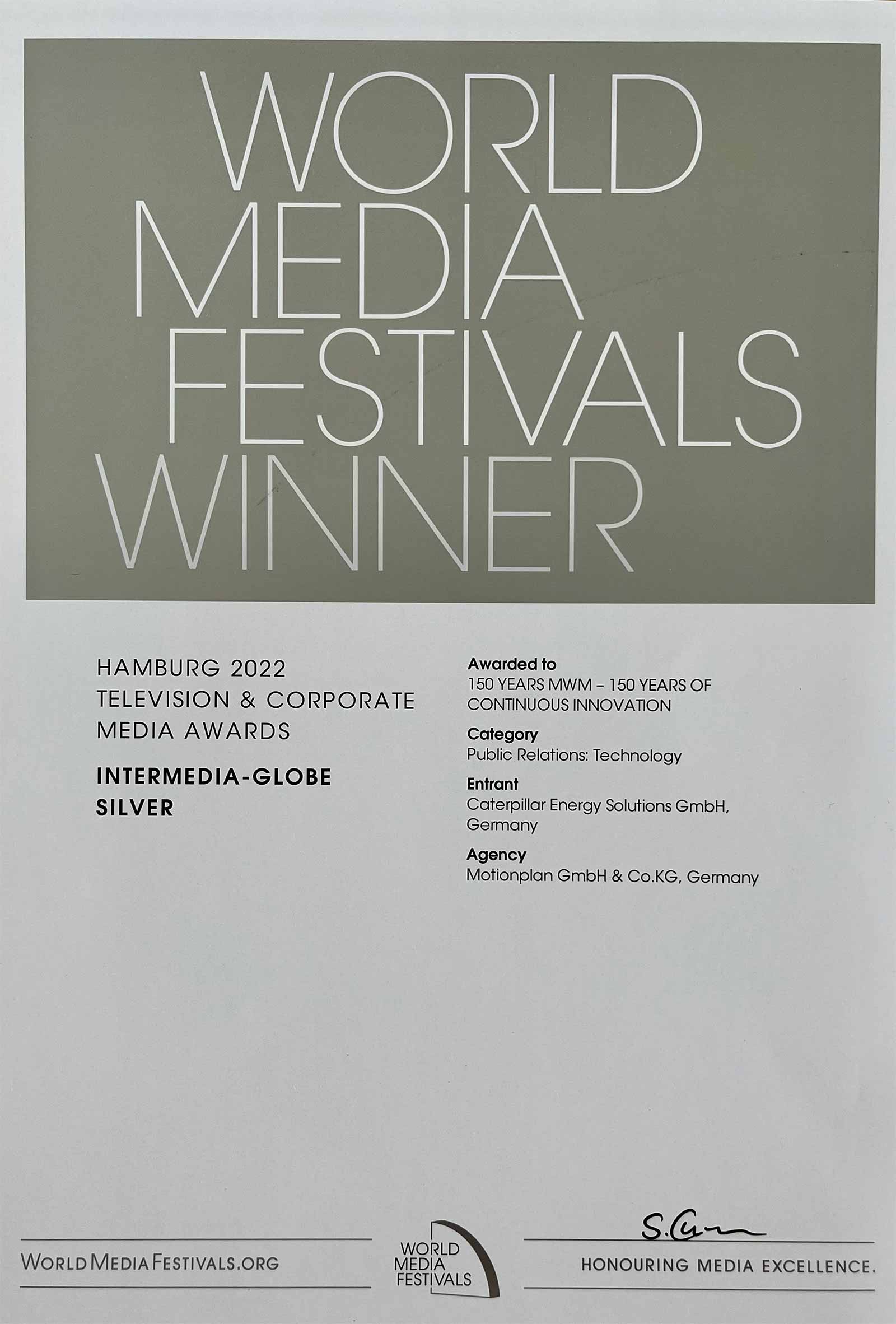