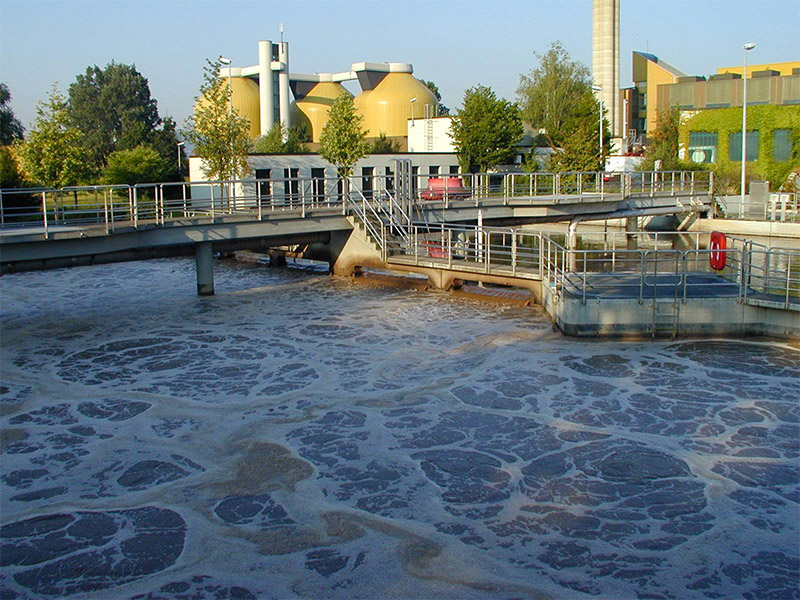 In 2008 and 2011, two MWM gas engines—a TCG 2020 V16 and a TCG 2020 V12—had already been installed in the Augsburg sewage treatment plant. Since then, these two gensets had been used for the standard operation for four to five thousand hours a year. Another older MWM engine served as fallback. Thus, the sewage treatment plant had already achieved heat and power independence, and a power surplus of about 20 percent could be produced every year.

At the end of 2017, the third gas engine, too, was replaced with an MWM TCG 2020 V12, bringing the plant’s total electrical efficiency to more than 40 percent. For the year 2018, the result was a power surplus of about one third in relation to the internal demand. 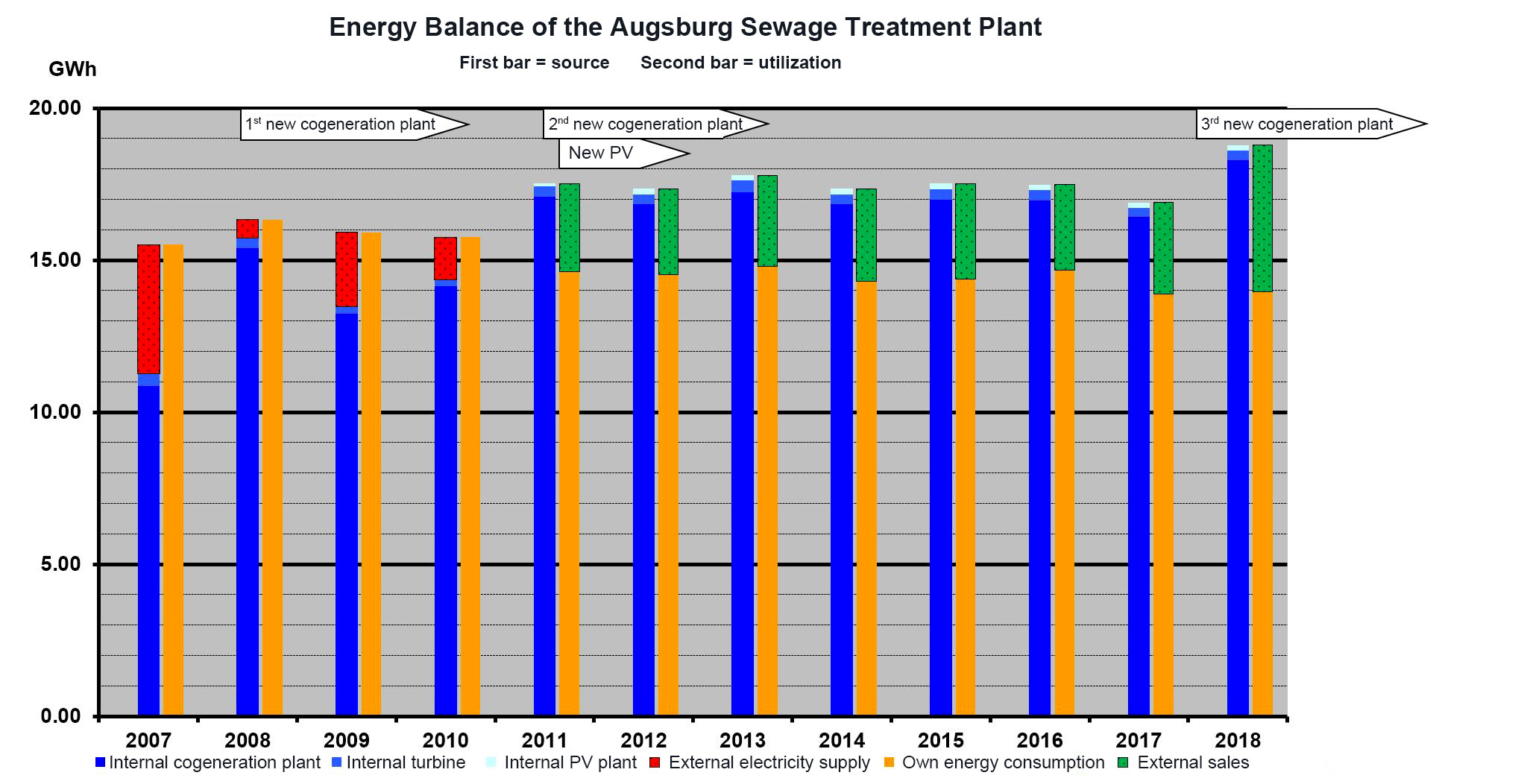 Conversion of 7 Million Cubic Meters of Sewage Gas a Year

In the three digesters with a total volume of 27,000 m3, about 7 million m3 of sewage gas are produced every year and are used as fuel for the three gas engines. A membrane gas storage unit with a capacity of 4,000 m3 serves as the buffer between the generation and the consumption. In a biological reactor, the sewage gas is scrubbed to remove the hydrogen sulfide, dried, and cleaned in active carbon filters before it is fed into the gas engines. This prevents yearly emissions of about four tons of sulfur along with the exhaust gas from the engines

At the Augsburg sewage treatment plant, most of the power is produced by the three MWM gas engines. Additionally, the sewage treatment plant has a downstream turbine and a PV system that is distributed over 16 plant building roofs. In this way, a total of about 18 million kWh were produced in 2019. The internal demand amounted to 14 million kWh. In addition to power, the combined heat and power (CHP) plants generate about 15 million kWh of heat, which is used for heating the digesters and the other heat needs of the processes and plant buildings. Thanks to the high level of efficiency of the MWM gas engines, the efficient operation, and the good energy management, the Augsburg sewage treatment plant is one of Europe’s top wastewater treatment plants, both in terms of its overall effectiveness (power consumption per population equivalent) and in terms of its degree of self-sufficiency (ratio of power produced to power consumed).

The MWM TCG 2020 gas engines are custom-tailored to the challenges of a dynamic market setting. The MWM gas engines in the output range from 1,000 to 2,000 kWel fulfill the elevated requirements of a broad application spectrum and ensure efficiency, reliability, flexibility, environmental compatibility, low TCO, and high profitability. 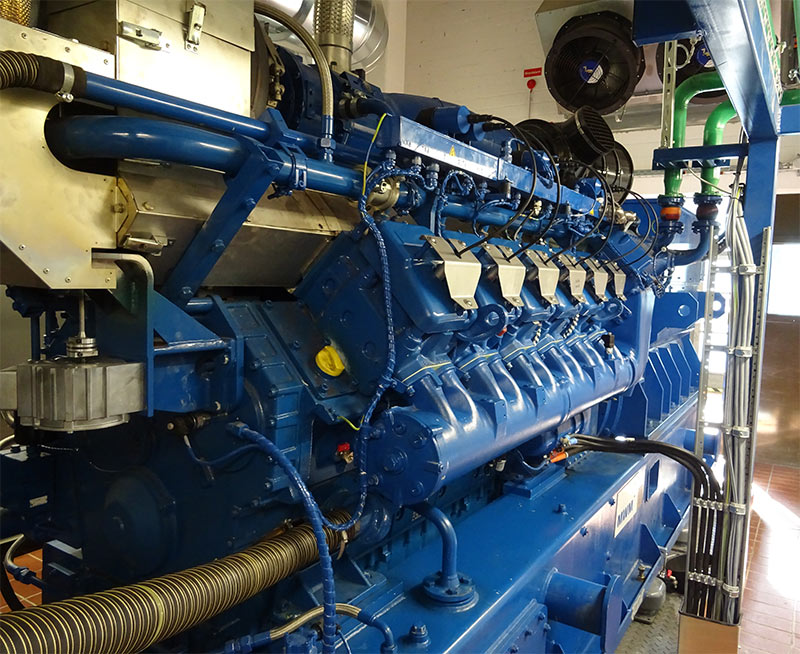